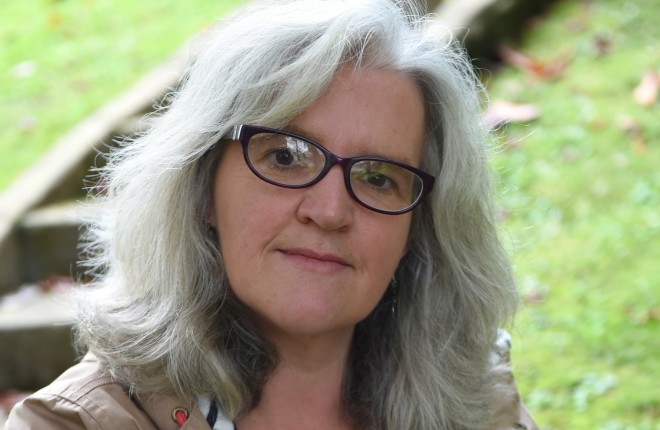 THE FRACKING threat is still “very much alive and well” in Fermanagh after it emerged the company that previously held a licence to frack in the county had lodged another legal bid to return.

Australian company Tamboran Resources (UK) has submitted an application to the High Court to challenge the adoption of the Strategic Planning Policy Statement, which was published last September and included a presumption against fracking in the North. It is the third application for judicial review proceedings from Tamoran since its licence was terminated in 2014, with the other two still ongoing.

The news has not been welcomed locally. Tanya Jones, Fermanagh Green Party Assembly candidate, said fracking was a “dangerous, speculative and experimental industry.”

“I am appalled, but sadly not surprised by this development,” she said. “The fracking threat has not gone away, and we cannot afford to be complacent about the future of our beautiful county and our children’s health.”

Speaking at last Friday’s Pensioners Parliament in Irvinestown, where fracking was among the issues of concern raised by the local older population, Cllr John Feely said there was cross-party opposition to the issue locally.

“Unfortunately fracking is not off the table, it’s very much alive and well at the minute,” said Cllr Feely, referring to the judicial review. “We’ll do anything we can to stop it when it’s in our power.”

Cllr Richie McPhillips said: “Fermanagh is known as the lakeland county and it’s known for its beauty. Fracking would be one way of destroying that beauty and I wouldn’t be supportive of it in any shape or form.

“We can get the carrot dangled in front of us about jobs but the fact is the health of our children and our children to come is more important than any jobs that could possibly be provided.”