Advertisement
HomeNewsHundreds of submissions opposed to closure of schools
Advertisement 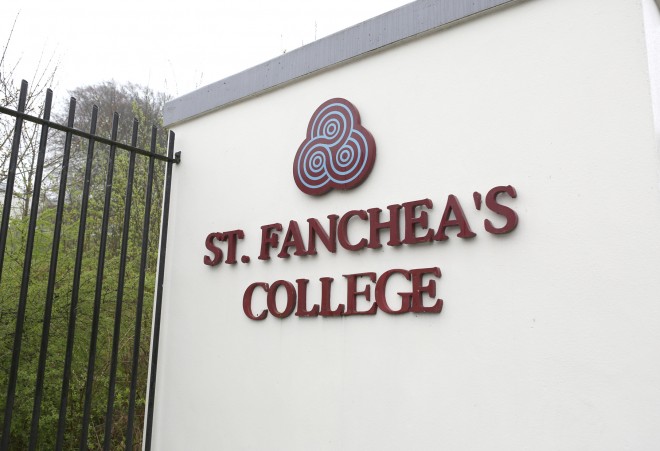 CAMPAIGNERS opposed to the proposed mergers of the four Catholic post-primary schools in Enniskillen say they have received hundreds of submissions from concerned parents, pupils and staff sending an overwhelming message of rejection in the consultation process.
As revealed last November, proposals by CCMS will see just two single sex Catholic maintained schools. This means St Fanchea’s College will merge with Mount Lourdes Grammar School, while St Joseph’s College pupils will be absorbed  by an expanded St Michael’s College.
If the development proposal is approved it is likely the changes to Catholic maintained education will be implemented in September 2018.
A consultation period on the plans closed on Monday and hundreds of submissions were received from St Fanchea’s and St Joseph’s College, challenging the CCMS proposals and urging them to put the needs of all the students involved first.
Chairman of the  Equality for St Fanchea’s pupils campaign group, Una Lilley said she was very happy with the response.
“We delivered several hundred responses to CCMS last Friday and copies of these will also be sent to the Trustees and the Department of Education. I’m feeling confident that CCMS can’t afford not to listen to this level of response. We had numerous very detailed responses which demonstrated just how strongly people feel about this issue.
“We also held an open information event at the school last week which was well supported by those looking for more information on how to make their voices heard. During this event three pupils read out their submissions and you could have heard a pin drop such was the level of emotion.
“While we are very supportive of the decision to end academic selection, we are very concerned that the CCMS appear intent on treating pupils and staff at St Fanchea’s College unfairly in the process and in a way that will undermine everyone’s educational outcomes.
“The teachers at St Fanchea’s are hugely experienced in providing expert care for children while Mount Lourdes has a different focus as they place a huge emphasis on academic achievement. Therefore the current proposal would be catastrophic from the point of view of the students.
“We want to ensure that the second level educational needs of our girls are secured for the next 50 years. There are also very real job fears at the schools amongst the staff who have given long years of service,” Ms Lilley added.
Chairman of the Save St Joseph’s campaign, James Darcy says hundreds of submissions have also been received by concerned parents, pupils and teachers there.  He said: “We have received around 300 submissions from the school expressing their shock and disbelief at the plans. Our Save Saint Joseph’s and St Fanchea’s Colleges Enniskillen facebook page has 1,580 members and I know that a lot of them have written to CCMS. It’s up to the Trustees now. I would hope that given the large volume of reading they will have to do over the coming weeks that they will listen to our submissions and act accordingly.”