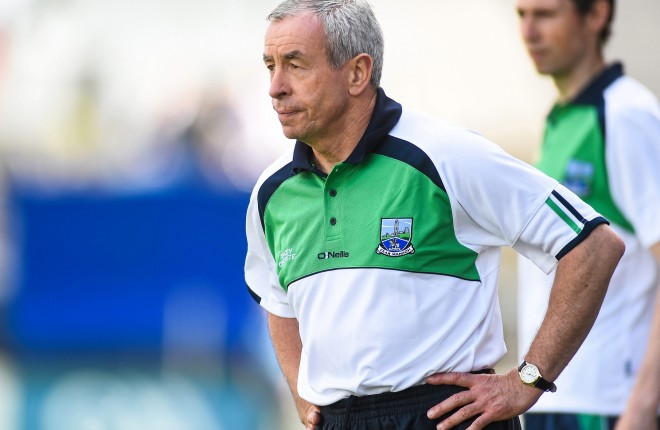 Pete McGrath’s Fermanagh have learned their opponents for next year’s Ulster championship.

The Erne county will face Antrim in the Ulster preliminary round. It’s the third year in succession Fermanagh have been drawn against the Saffrons. Fortunately though, it’s also the third year they’ve been favoured with a home draw in Brewster Park.

However, should Fermanagh progress from the the preliminary round, they will face one of the favourites in the All-Ireland race outright, Donegal. To add to the challenge, they will have to travel to Ballybofey for the quarter-final clash. The semi-final opponents for the winners of that game will come from the winners of the Monaghan v Down semi-final.

Keith Reilly’s Fermanagh minors will also face the same opposition in the preliminary round.

Pete McGrath’s men defeated Antrim in the provincial quarter-final this season, before losing out to ultimate Ulster champions, Malachy O’Rourke’s Monaghan in the semi-finals.

Fermanagh will be looking to build on a successful 2015 which saw them promoted to NFL Division 2 and make the All-Ireland quarter-finals for the first time since 2004.

The full championship draw is as follows. Home advantage to the first team drawn out in the Ulster championship.

Donegal or Fermanagh or Antrim v Monaghan or Down

Dublin or Laois or Wicklow v Meath or Louth or Carlow

Wexford or Kildare v Westmeath or Longford or Offaly