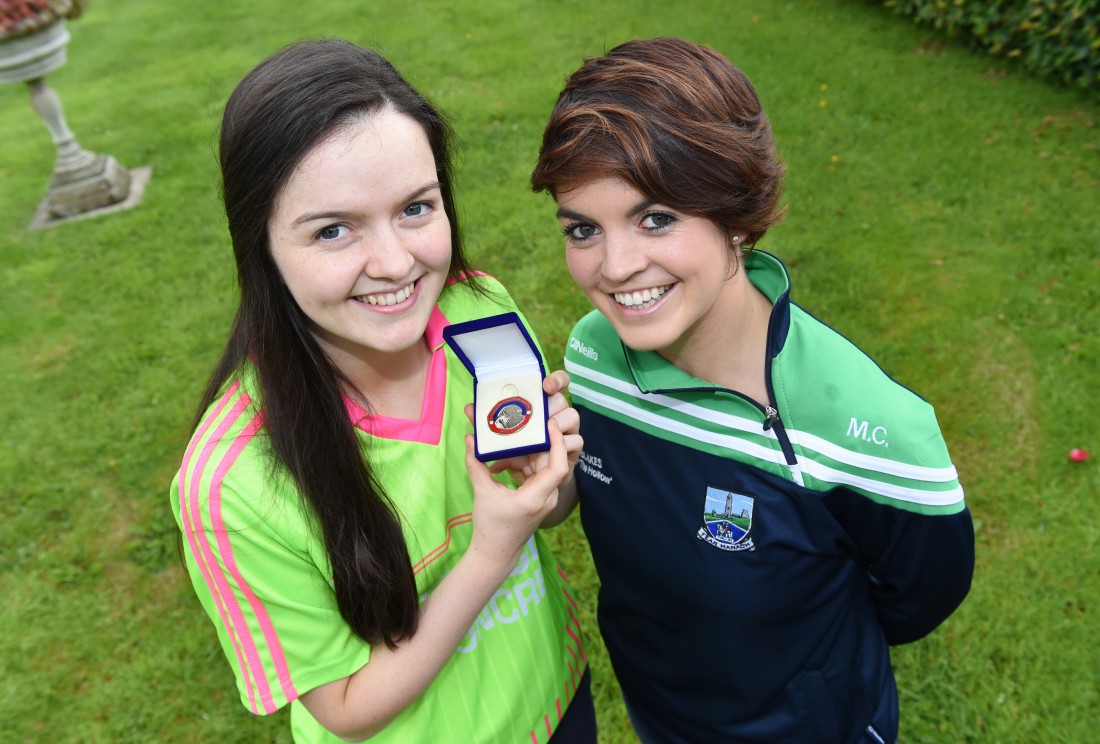 WINNING WAYS.. Rose and Maria Connolly brought home the silverware to Fermanagh over the weekend doing their county proud. Rose won the 12-15 Piano title at the Ulster Fleadh and Maria was part of the Fermanagh Ladies GAA team that had a convincing win over Antrim to win the Ulster Championship RMGFH161

IT was quite the weekend for the Connolly family from Newtownbutler – with sisters Maria and Rose Connolly both taking home Ulster titles.

On Saturday in Dromore, at the Ulster Fleadh, 15-year-old Rose came out on top in the 12-15 piano, while on Sunday, Maria, 24, was a member of the Fermanagh team who convincingly beat Antrim to take home the Ulster Intermediate title.

Mum Linda described a whirlwind weekend for the family, which also includes dad Joseph and older brothers Kevin and Barry.

“On Saturday, Rose was in the banjo competition first and she didn’t get placed and was a wee bit upset.

“But she then went into the piano, and she started to get a bit nervous so she went outside to get her breath.

And for Maria, who works as a radiotherapist in Belfast City Hospital, Sunday was just as sweet in Clones.

“The build up was great because Maria is such a hard working girl.

She is so committed that she comes home from training on Mondays, Wednesdays and Fridays – and comes home for matches.”

And as for the game itself?

“She didn’t start but she came on, played really well and made a difference. The team connected well.”

Linda went on: “It was a great weekend. As parents we’re both very proud: You can’t win anything without practice and they do put so much effort in.

“They come from a family where the tradition is Gaelic football and Irish traditional music.

“They deserve it, they’ve a lot of heart.” 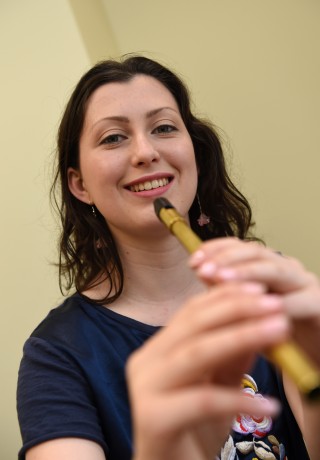 Local musicians among the medals at the Ulster Fleadh