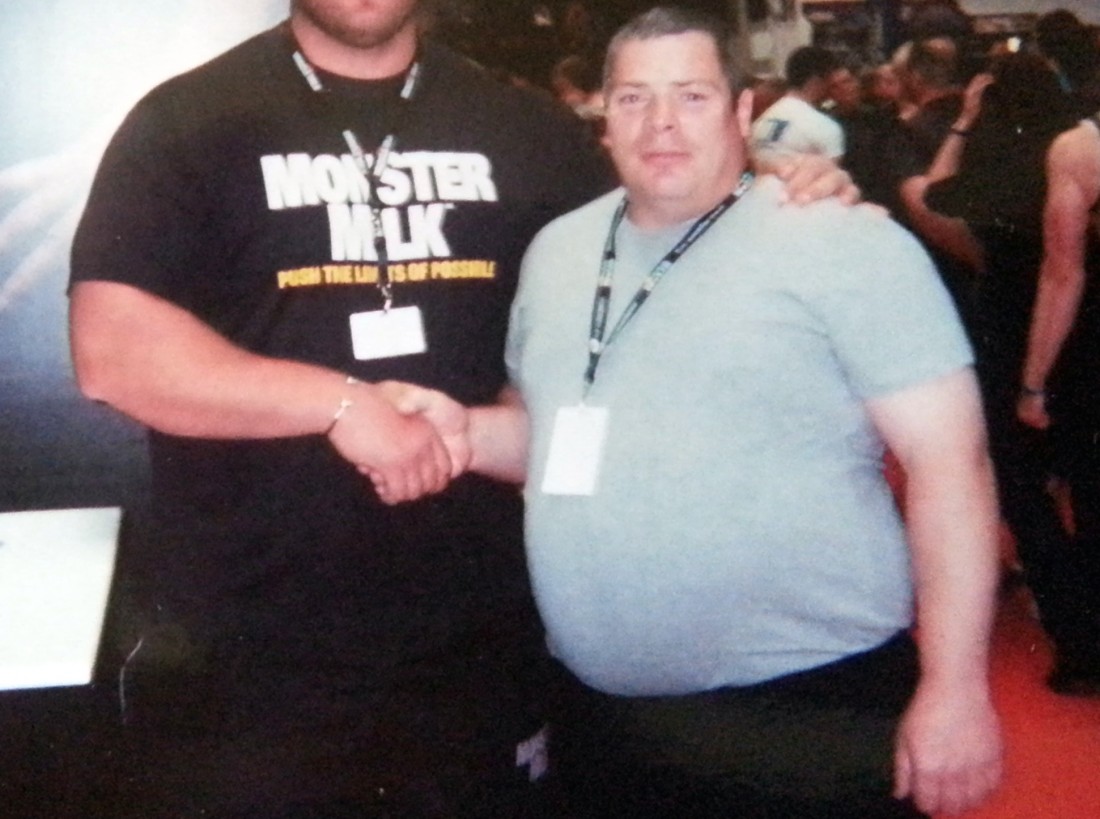 IN WHAT has been a landmark year in his life, Ballinamallard man John Vaughan has shed a huge eight stone in weight.

The 48-year-old told the Fermanagh Herald how his weight ‘ballooned’ when he took up a job as a lorry driver 10 years ago. He explained that the constant ‘stop-offs’ for breakfast, lunch and dinner while on the job brought him to 22 stone and four pounds.

As of this week, however, pictured on Monday evening about to embark on a charity cycle, he’s down to an impressive 14 stone and three pounds.

The catalyst for his dramatic weight loss was a mixture of things. His father, Jim, at a similar age suffered a heart attack because of his weight; his mother, Irene, had been recently diagnosed with cancer: And his partner, Attracta, was ‘constantly at him’ to give Slimming World a go.

“I would have got up in the morning, skipped breakfast, headed down the road in the lorry and of course where do I pull in? All the wrong places. I’d have baps, burgers and rubbish. I’d eat all the wrong food, no healthy food at all, at the wrong times too: Eating at night when you shouldn’t be eating. I’d be heading to the Chinese and the chip shops then in the evening.” 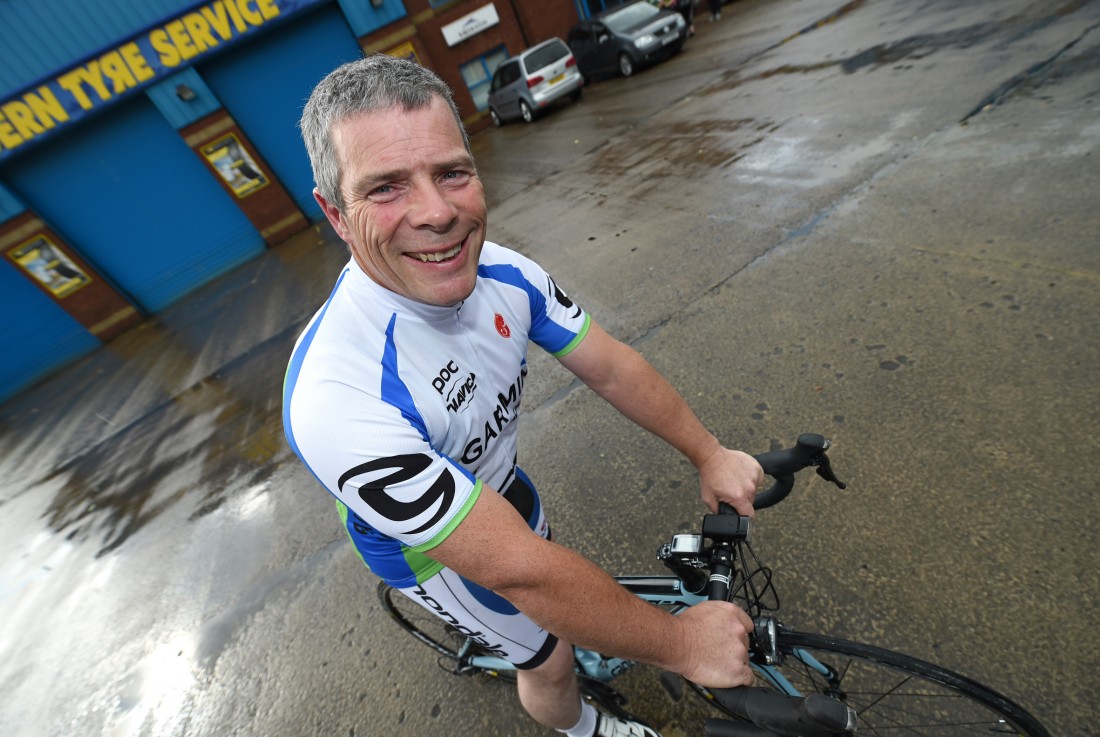 When he started the job as lorry driver, he said his weight really suffered. Eventually, he conceded trying Slimming World, under the guidance of Sharon Hughes.

“I eat very healthy and large portions: It’s unbelievable that you can lose weight while eating large amounts of food but that’s the way it works.”

In the first week he lost seven pounds, and within a year his weight had dropped from 22 stone and four pounds, to just over 14 stone.

Coupled with healthy eating, John took up swimming – and caught the cycling ‘bug’.

“I would have dabbled going to the pool but I’d have probably spent more time in the steam room. So I changed that around, started getting into the swimming. I had a bike but wouldn’t really have used it: Now I’ve really caught the bug and have clocked up big miles on it now.”

Physically, John is transformed and energy-wise, he said that the change has been incredible.

“I went out for a cycle on Sunday night: I did 35 miles, came back to the house, got the lawnmower and started mowing the lawn. Whereas before I’d have come home, wouldn’t have done 35 miles and still sat down in front of the TV and that’d be it for the evening.

“People that haven’t seen me in a while can’t believe it. I’ve had people walk past me in the street and stopped and I’ve seen them looking at me strangely, before saying: “Is that you John?” or “You’ve lost some weight!” 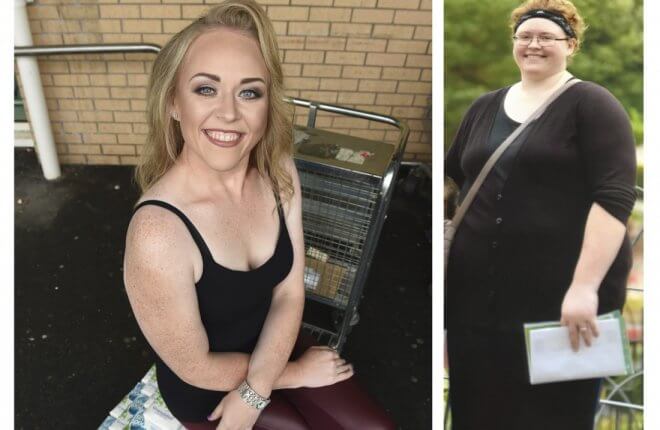 “It was when I had a proper good look in the mirror and I thought to myself you really...