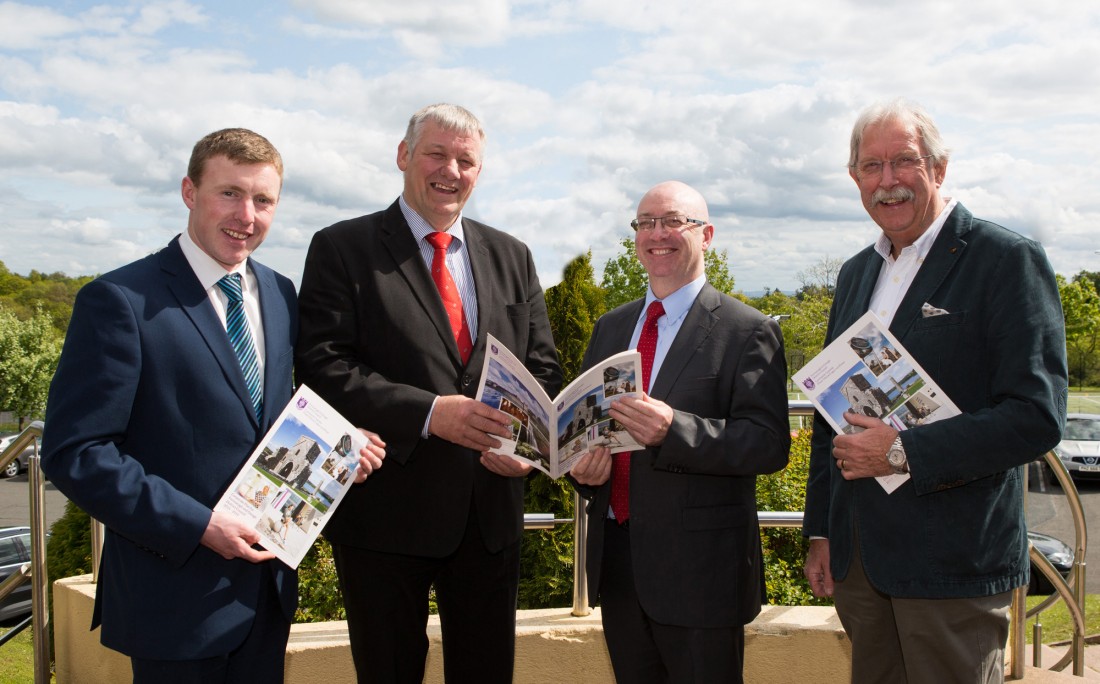 THE Fermanagh and Omagh District Council has released projections that reveal it will run at a loss of £3.1million in its first year.

The figure was confirmed in the supercouncil’s new four year corporate plan, which was launched on Wednesday afternoon.

The document is effectively a blue-print for how the local authority will conduct itself over the next four years.

While the plan outlines the council’s new vision as ‘The place of choice – where people, communities and businesses prosper’, the document reveals that Fermanagh and Omagh District Council’s commitment to pumping £13.1m into a capital programme during 2015-16 could incur over £3.1m of debt, prompting the body to borrow funds.

The council is projected to gather £44.3m in income over the coming year, with two-thirds (£28.9m) obtained from ratepayers.

Against that, £34.3m will be allocated to covering an array of council services and amenities. By far the costliest, is the waste collection and disposal service, which will cost the new council £9.3m this year.

The local authority should be almost £10m in the black, but it is the commitment to investing £27.1m in capital schemes between April 2015 and March 2018, that looks like placing it in the red.

CAPITAL SCHEMES
Of the £13.1m to be spent on capital schemes this year, £700,000 is set to be used to purchase vehicles, plant, equipment and systems. The remaining £12,418,724 is earmarked for development of infrastructure in the district.

However the corporate plan acknowledges that the programme is partly reliant on the availability of specific government grant and the ability to raise finance.

It states, “Each element of the programme will depend on a robust business case being prepared with any investment being dependent on identification of clear financial and service benefits.

“It is recognised that it is not sustainable in the long term to have debt increasing year on year to fund capital programmes and that in the interim the council needs to build up capital reserves to reduce the impact on borrowing.”

The plan also suggests that future capital plans could be funded by the sell-off of council owned properties.

RATES PRESSURE
The inaugural corporate plan document concludes by acknowledging a series of factors which will put pressure on the council’s ability to set rates affordable to the ratepayer over the next four years.

They include: Public expectation; inflationary and demographic pressures; uncertainties around the costs and income associated with transferring new functions; reductions in central government support.

It also notes that successful appeals by businesses who have been hit by high the recent non-domestic revaluation of properties will also have an impact.

So too will the reduction in rates relief in Fermanagh, which will drop 20 per-cent year-on-year up to 2018/19.

The plan concludes by stating that the council will “embark on a transformation phase” to maximise income and minimise costs.