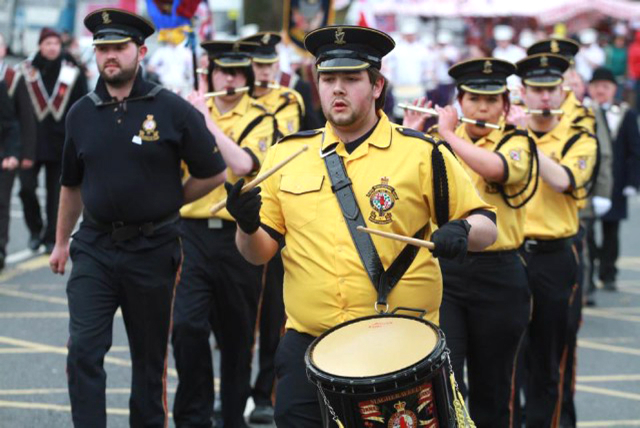 THE BANDMATES of Roslea student Jamie Nelson, who died in a car crash in March, are to pay tribute to him at a band parade on Saturday.

The 21-year-old died following a crash on the A4 road near Brookeborough on March 18.

He was a sibling to two sisters and three brothers and was a well-regarded member of a flute band.

And, this weekend, Magheraveely flute band are to pay tribute to their late bandmate.

The flute band parade is the first major event since Jamie’s death. He was a drummer with the band.

Friend, and bandmate Glenn Keenan, Dernawilt, told the Fermanagh Herald that it will be a special moment for friends and family.

Glenn (27) explained: “Since he died, the band has only done three or four parades. But this is a big thing because this is our own parade which we’re hosting. It’s our chance to pay our respects to him.

“His family had asked the band to do a guard of honour at his funeral and his family were pleased that the band did that and turned up in good numbers. So this is our chance to give something back.”

Jamie’s aunt lives near the parade route, and the family will congregate there. As well as carrying their bannerete with a black ribbon and each member wearing a black arm band, the band will pause outside Jamie’s aunt’s house and perform ‘Absent Friends’.

“The band is small so it’s very close knit, it’s like a family – everybody looks out for one another – so Jamie’s death hit everybody hard,” Glenn added. 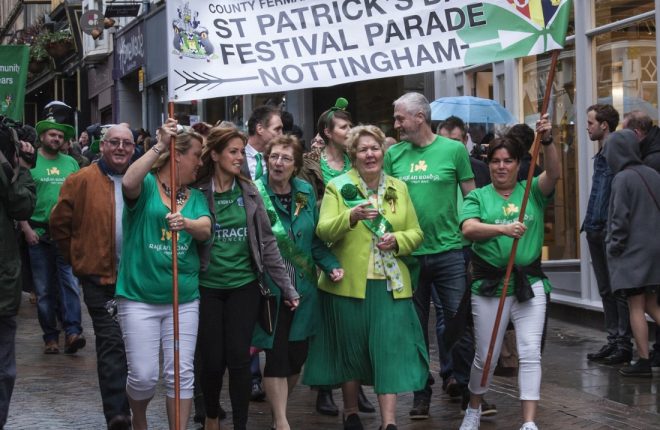