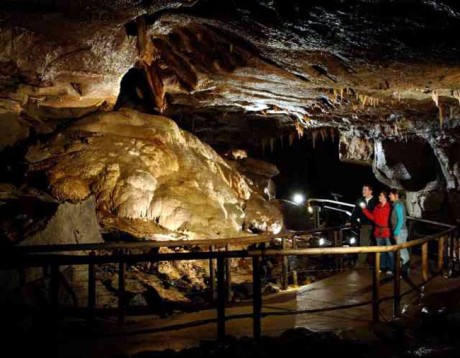 The Marble Arch Caves are celebrating their 30th year in 2015.

1. Local people living in the Marlbank area many years ago believed the rock in the was Marble, hence the name Marble Arch Caves. The rock was in fact limestone.

3.  The Marble Arch Caves are estimated to be at least one million years old.

4.  The caves are still growing today but these colossal time periods are hard for ordinary people to imagine.  Human time has little meaning in the Marble Arch Caves where a stalactite hanging from the cave roof may take more than 100 years to add just one millimetre to its length.

5. The cave river emerges from the largest cave resurgence in Ireland. In flood, it has a discharge volume of up to 10 cubic metres or 10 tons of water per second. 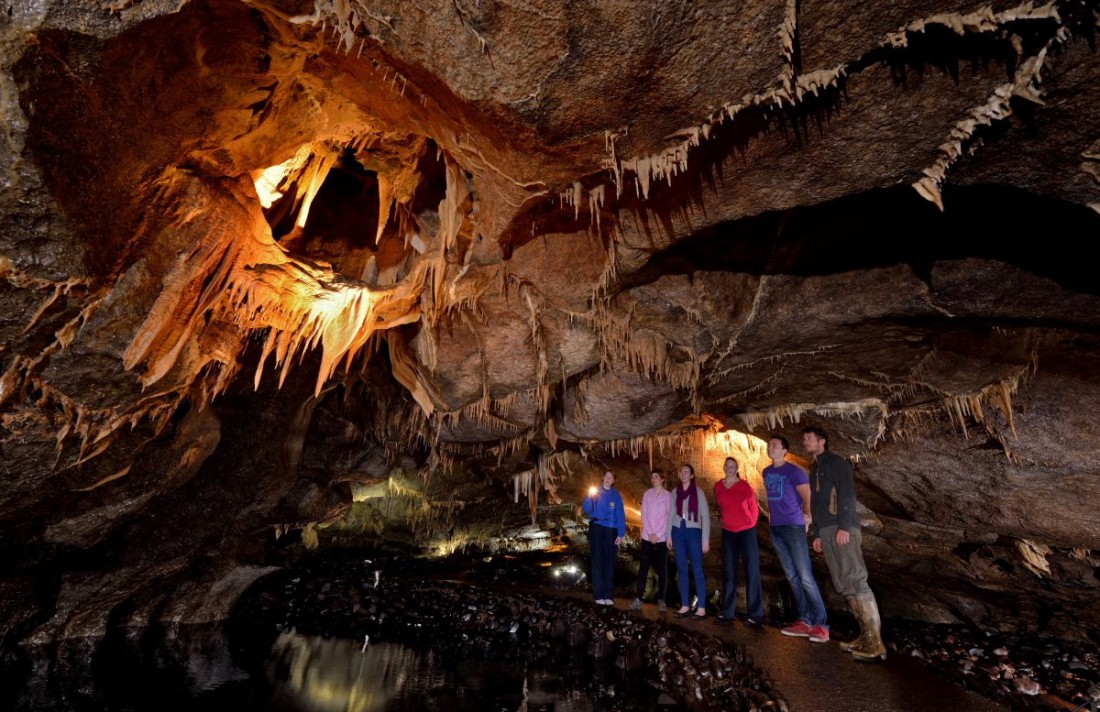 6. Due to being formed by rivers running close to the surface, Marble Arch Caves are not particularly deep, reaching a maximum depth of 94 metres (305 feet).

7. Although, the bones of two pre-historic people have been found in part of Marble Arch Caves, it is unlikely that people ever lived in the caves. Most likely, their remains were washed into the cave by the river after they died elsewhere.