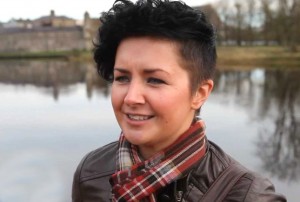 A GAY Fermanagh woman has said that the South’s yes vote to same-sex marriage will “inevitably lead” to the same legislation being passed in the North.

Ciara Cox, who is engaged to her long-term partner, believes the outcome of the marriage referendum will see local people demand equality, particularly as the North is the only part of the UK and Ireland to not legislate same-sex marriages.

The 32-year-old Enniskillen woman says that while she never suffered any indifference locally, peoples’ attitudes to gay marriage has a “long way to go”.

“There’s a vast difference in attitudes in the South of Ireland in relation to same sex marriage compared to the North,” she said.

“I think the North has a long way to go in terms of the electorate being influenced by the church on political and social issues.

“The legislation around same-sex marriage is imposed on us and we have no choice about that, whereas in the South they put it to popular vote which makes a huge difference. People in the North will demand to have the right to have their say, whether it’s a yes or no but at least they have their say.

“Northern Ireland’s position as being the only part of UK and Ireland not to provide that is shocking.

“Politicians in Northern Ireland are being allowed to have it portrayed as something it’s not.”

Miss Cox who now lives in Wiltshire with her finance, Melanie Greenway, added that the South’s referendum result has left a sense of injustice for people in the North.

The couple are now planning to get married in the South next year but she admits that she hopes a change to the North’s marriage legislation will allow her to marry in her home county.

She adds: “The local politicians repeatedly quote from the scriptures in their opposition to gay marriage. However, the bible also tells us that eating shellfish is a sin and that adultery is a sin. Does that mean that we should therefore revoke marriage rights from anyone who eats a prawn cocktail? The scriptures cannot be interpreted literally.

“What worries me most for the people of Northern Ireland, and even for the people who voted no on the referendum, is that in 20 years time, when this entire debate begins to look as mindless as the protests about inter-racial marriage which took place years ago, do now, then those people who believe they are acting in line with the bible or are doing the right thing morally by voting no, may have to turn to their own gay children at that point and say, ‘I voted against people like you being allowed to marry.’

“They will essentially be telling their children ‘I didn’t think people like you deserved equality’.

“That, to me, is a really genuinely sad thought.” 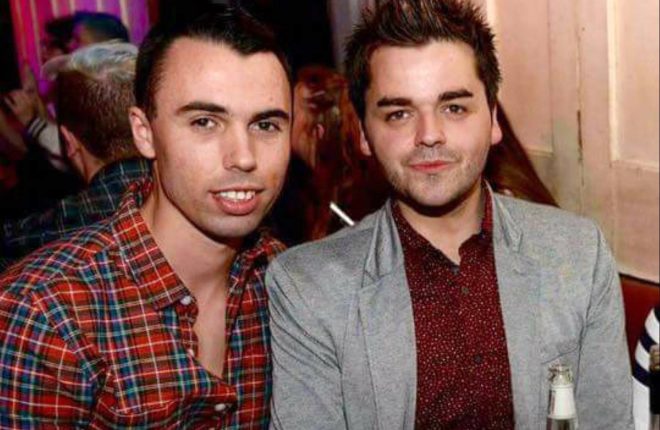 A MOTION in support of same-sex marriage has passed at Fermanagh and Omagh District Council this evening, Tuesday. 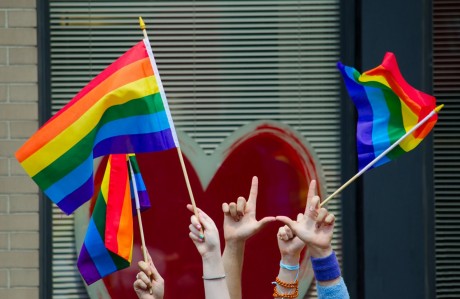 RESULTS: Here’s how you voted in our same-sex marriage poll

Over 250 voted in the online poll conducted by the Fermanagh Herald.