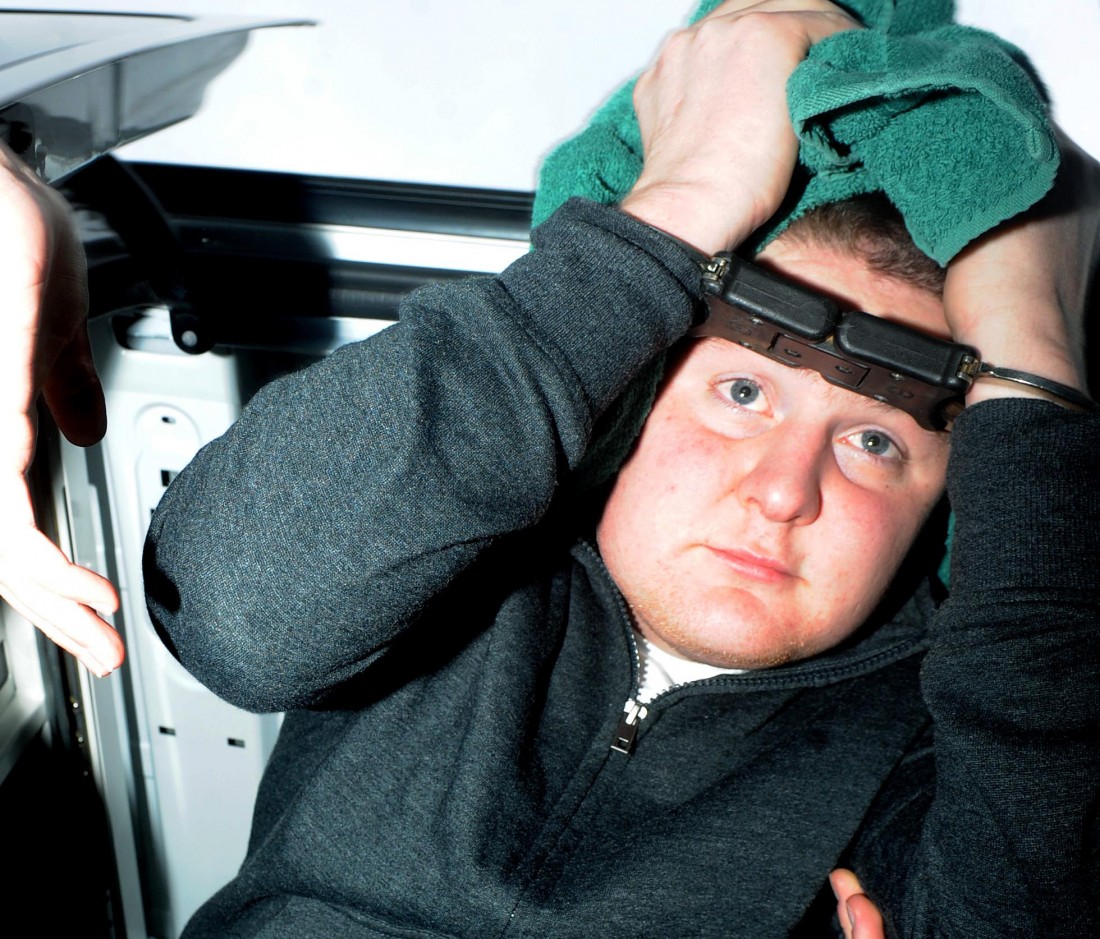 A SON of Bernard McGinley who was murdered at a wedding in Newtownbutler has been accused of firing shots at the home of the man accused of the killing and using a gun “very similar” to the one used in the fatal attack.

The details emerged while William McGinley (26) and his father Patrick McGinley (46), who are both charged with killing the 63-year-old grandfather moments before the traveller wedding was due to start in Newtownbutler in February, applied for bail.

Both have addresses as Lisfarrell, Edgeworthstown in Longford.

It was also claimed that Patrick McGinley admitted having the gun after he took it from another person during an attack on him and the gun “accidentally discharged” firing the fatal shots.

Explaining the background of the case, Detective Inspector William Cross stated that on February 11, at around 1pm, police received a call that a group of people were outside St Mary’s Church in Newtownbutler where shots had been fired and there was a person on the ground.

The injured party was taken to the PSNI station in Lisnaskea in a van by paramedics while Bernard McGinley was taken by helicopter to hospital where he was pronounced dead an hour later.

The second person, Bernard’s son, also called Bernard, was later taken to hospital as he had gunshot wounds to his back.

A third man, the deceased’s father suffered lacerations to his arm after he was stabbed. Two cars were seen leaving the area towards Cavan and eyewitnesses identified Patrick McGinley as the person who fired the fatal shot and his son William McGinley was also identified.

They were interviewed and both accepted being there and that and there were shots fired. Patrick McGinley admitted being in possession of the firearm claiming he took it from another person while he was under a very physical attack and the discharge was by accident.

Outlining the police objection to bail, Detective Cross said: “There is significant fear of violence within their wider family circle. On that day Patrick was told by his father that around 200 family members were waiting for him at the reception in Dublin.

“Shots were also fired at his home while he was in custody. Two of his children have been badly beaten and his son-in-law have been involved in these attacks.

“He expects to receive a long sentence which he hopes to avoid and the defendant was reported to the guards for using his brother’s passport who he bears a strong resemblance.”

The court also heard that the gun and car used in the murder have never been recovered.
He added: “There’s a very strong feeling of fear. Police have been told the defendant (Patrick) holds great influence which could fuel this fear.”

It also emerged that after the shots were fired at his home a weapon was found in the car used in the attack which was described as the “probable” weapon used in the McGinley murder.

Objecting to William McGinley’s bail, he said there were significant serious violence in the wider family.

CCTV images of the murder taken from the church shows William in the carpark walking towards the bride when she turns and look towards the road. About 20 seconds later Patrick is also seen noticing the commotion on the road.

Patrick is seen running towards the road, followed by his sons who went in the direction of where the shooting took place.

Witnesses later gave statements saying that the men ran down with a shotgun, some said knives and other said CS Gas.

It was alleged that the gun was discharged during that fracas.

Defence solicitor, Seamus Leonard stated that his clients were victims of a long running campaign by the other McGinley faction.

He told the court that a three car convoy arrived at the church who are believed to be family members of the deceased’s.

Mr Leonard said the man accused of firing shots at Patrick’s home was named as the victim’s son and was found to be in possession of the firearm.

“It appears to be very similar to the one used in this attack,” Detective Cross explained.
However, objecting to bail District Judge Nigel Broderick said there were there were three significant categories.

“The risk of further offences, potential victims reprisal, the defendants not turning up for trial, risk of ongoing differences with witnesses as well as the outstanding weapon and vehicle.
“For those reasons, I’m not minded to grant bail.”

The co-accused will appear via video at Enniskillen Magistrates Court on June 8.