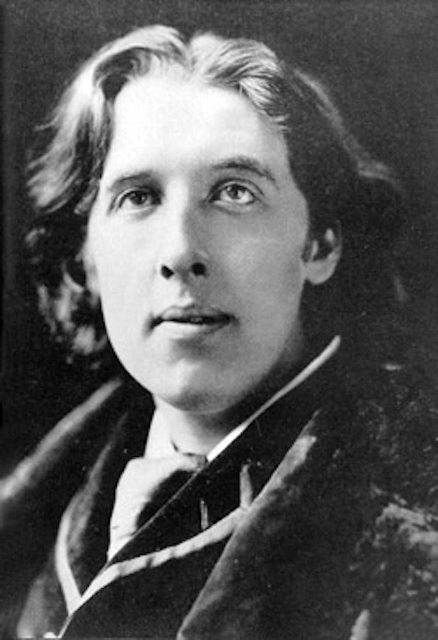 The inaugural A Wilde Weekend festival will take place on May Day Bank Holiday Weekend across venues in Enniskillen and Fermanagh, betwixt Lower Lough Ernest and Upper Lough Ernest (sic).

His most popular short story and fable The Happy Prince is arguably inspired by Enniskillen’s setting of Cole’s Monument, the Cathedral, the island town streets and surrounding reeded lakes.

The headline event of the 2015 inaugural festival will be the gilding of the Cole’s Monument statue into The Happy Prince overlooking the town.

Festival venues will be wide-ranging and include the Big Houses of Fermanagh – Castle Coole and Florence Court – Portora Royal School, the Masonic Hall, The Ardhowen Theatre by the lake, The Old Gaol within South West College, Forthill Park (returned to its old name Camomile Hill  for the festival). 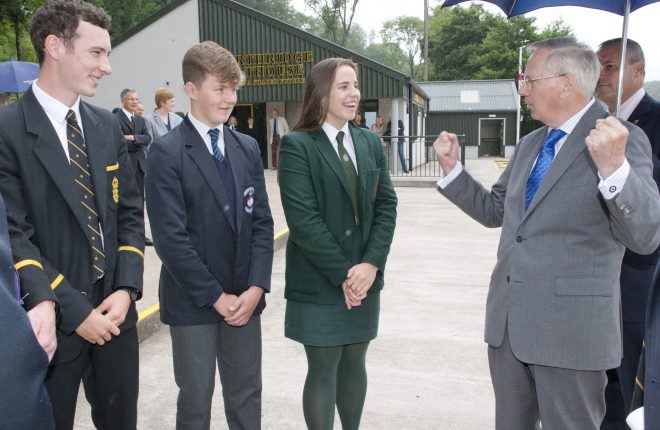 It was the historic school's last event before ahead of its merger with the Collegiate. 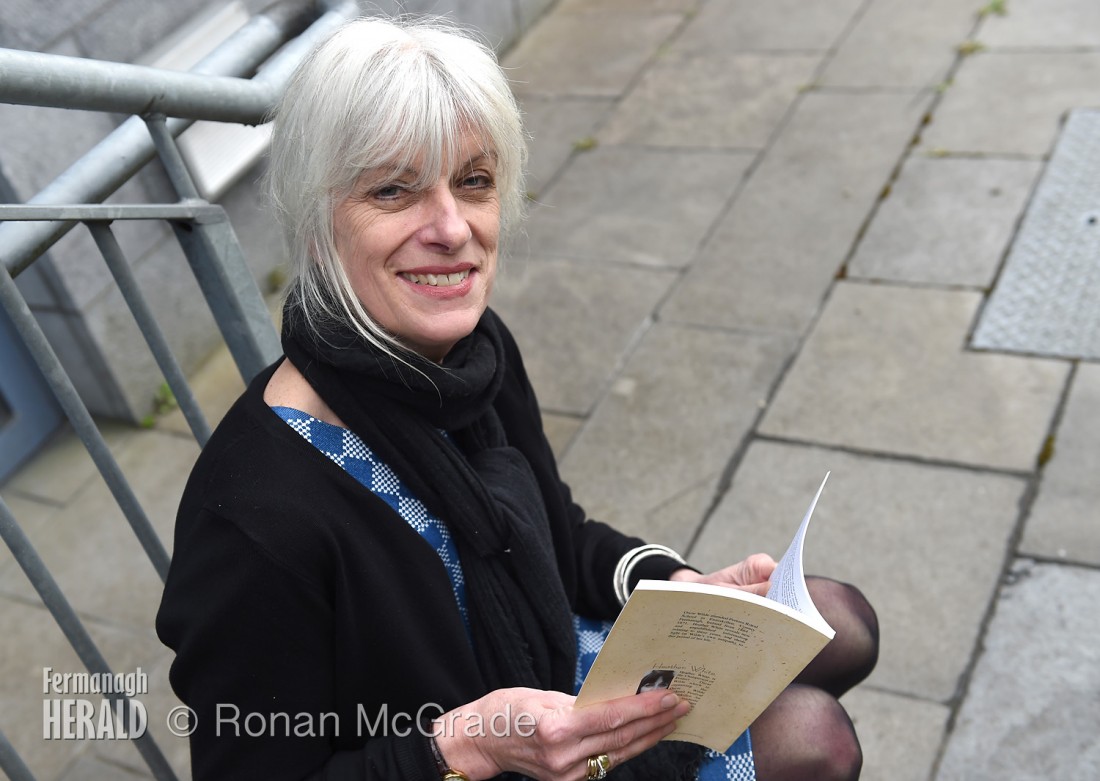 AN EVENT that will hold significant interest for local people during the inaugural ‘Wilde Weekend’ festival next month is... 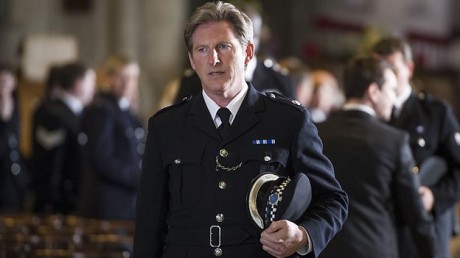