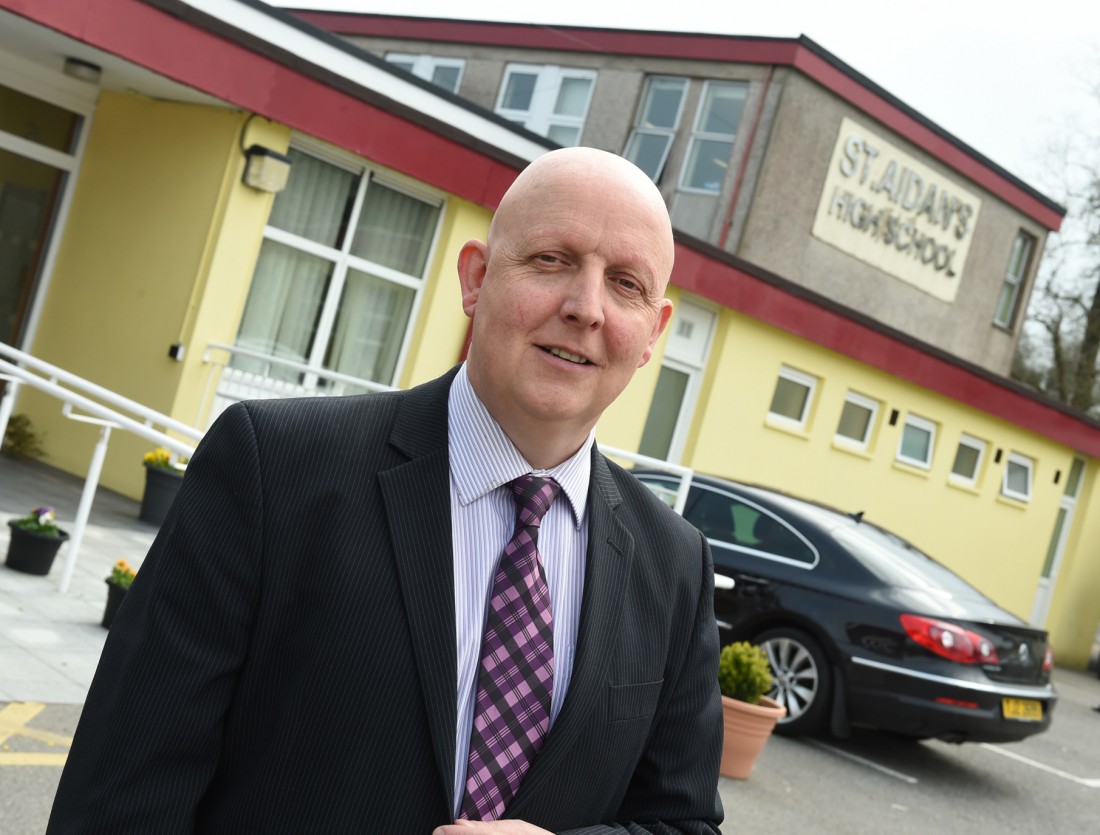 A SEISMIC shift in the future of education in south and east Fermanagh has been announced this week – with St Aidan’s Derrylin’s future secured.

And, yesterday it was revealed that a merger between St Comhghall’s Lisnaskea, and St Eugene’s Roslea, has moved a big step closer.

For the people of Derrylin and the surrounding area, the retention of the secondary school there will come as a hugely welcome result. The main thrust of the news is that secondary Catholic education will be retained in the south of the county – but not without casualties.

On St Aidan’s, vice-chairman of the community action group, Brian McTeggart told the Fermanagh Herald that the ‘future is bright’.

“This clear decision guarantees and underpins the long term future of St Aidan’s,” he said, “This is excellent news for the pupils, staff and the wider community.”

Pat McTeggart, acting principal, added: “This successful outcome is due to the strong support and hard work of local people and staff alike. It is now up to our community to copper fasten the decision and the future by sending our children in numbers to a high quality, successful school that is the heart of our local community.”

But, there’s been a mixed response to the move by the Council for Catholic Maintained Schools (CCMS) to approve a public consultation on the merger of St Eugene’s Roslea and St Comhghall’s in Lisnaskea – which would further secure the future of secondary, and post 16, education in the area.

On one end it has been described as the ‘wrong decision’, and on the other as ‘long overdue’. Sinn Fein’s Brian McCaffrey said people in Roslea were ‘angry and dissatisfied’; while St Comhghall’s principal Gary Kelly said: ‘It’s only good news’.

It  is thought that a new school in Lisnaskea catering for all east Fermanagh and providing for sixth year students from St Aidan’s would cater for up to 700 pupils.