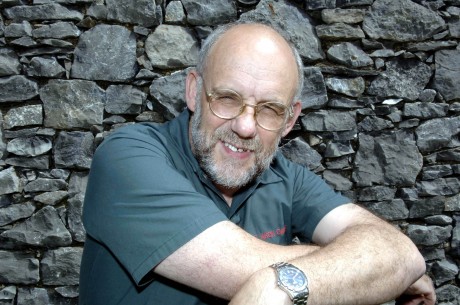 LAST year, some 61,000 visitors to the Marble Arch Caves and Global Geopark did the cave tour. In addition, an estimated 300,000 trekked the remainder of the geopark which includes Cuilcagh Mountain.

The figures were given out at the recent annual general meeting of Fermanagh Lakeland Tourism by Richard Watson, the manager of the geopark.

He explained that a ‘global geopark’ is a territory endorsed by UNESCO for its world-class qualities and must have geology of international and national importance that is professionally interpreted.  And, there must also be a wide range of supporting visitor interest and effective management structures.

The meeting was told that the Marble Arch showcaves first opened 30 years ago this year and that, over the last 30 years, there have been many developments.  He explained that the Marble Arch In 2001, the caves became the first European Geopark in the UK, and, in 2008, the world’s first international global geopark when it expanded into Cavan.

Mr Watson then revealed that, recently, the geopark has been implementing a series of programmes to further develop the sites, with EU funding.

He commented: “There has also been significant investment in constructing a boardwalk to retain the Cuilcagh Way national long distance trail.

“Other Geopark sites which have been developed include the upgrading of a family cycling trail at Castle Archdale, the reopening of the Magho Cliffs Walk and a major investment in developing the Cavan BurrenPark.”

He said the Geopark also organises an events programme and has contacts worldwide with other geoparks as far afield as Hong Kong, China, Korea, Malaysia and Japan.

There is also a significant educational programme within the geopark at all levels, including field studies and scientific research.