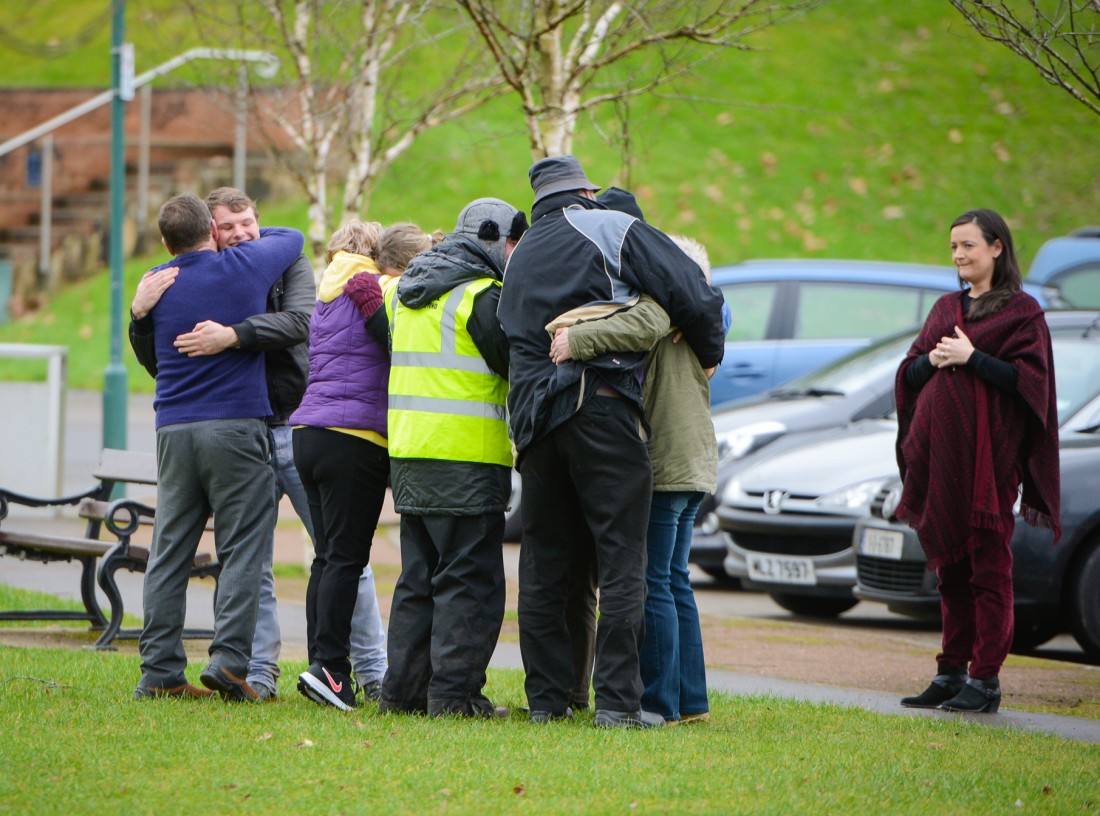 Family and friends of missing Kieran McAree share in the relief that he has been found after 64 days.

THE FATHER of Kieran McAree (24), whose body was recovered in from the River Erne on Wednesday past, has spoken of the moment that he laid his son to rest after nine weeks of searching.

Martin McAree, of Emyvale, Co Monaghan, through the Herald thanked those who had helped in the search, which lasted nine weeks, and spoke of coming to terms with Kieran’s death.
Describing Wednesday last, Mr McAree said it was, relative to the past two months, a ‘normal day’. 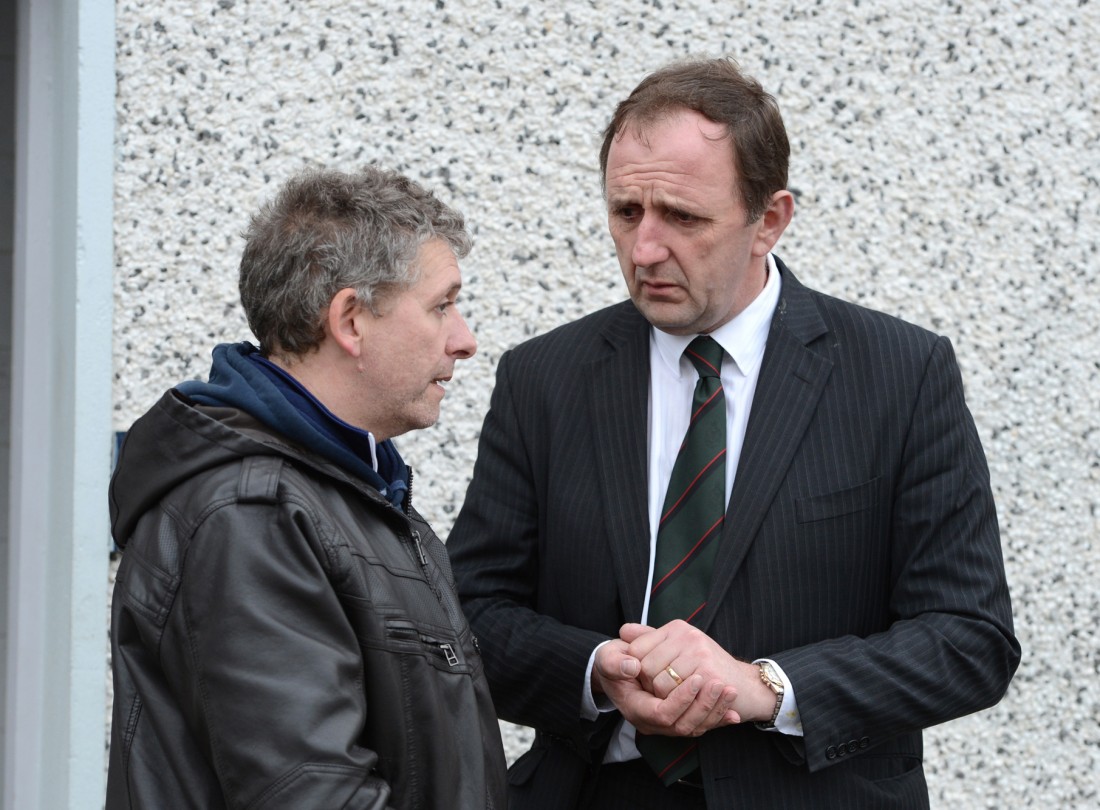 Having, as he did most days, decided to search a part of the water away from the Round ‘O’ site, Mr McAree got a word back that something had been found in the water.

“There was false hopes: But every time you hear something you’re in hope. You’re just always looking out. Sometimes you might look and it could be a tin can that’s just floating by you.”

When the body had been identified as Kieran, his father described the feelings from those who had searched for missing Kieran since December 17.

“You could see the mixture of emotions then. You could see the happiness on people’s faces that we had got his body, yet and all there was sadness there because he was dead. We knew all along that he was gone, but it’s just when you see him being taken out of the water that’s the final straw.”

He went on: “What way do you describe it… There were grown men of sixty years of age throwing their arms around one another, and hugging one another. They’d come up to you and they didn’t know what to say – ‘It’s great Martin’, or ‘it’s a sad occasion’ – I think because it had went on so long there were an awful lot of friendships made.”

For the family themselves, while the opportunity to hold a funeral and burial for Kieran has been a welcome one – Mr McAree said that there will be difficult times ahead.

“They talk about grieving, I think we have had our greiving over standing down in Enniskillen looking into the water for nine weeks. But at the same time, it’s really now once the whole things over and you’re sitting: You know he’s not going to come back.

“Now you have time to think because there’s no-one around you, you don’t have really much else to think about – only the sad time now.”

Mr McAree left a moving tribute to his son.

“In the very first week, Henry McQuillan, the boat man, an Enniskillen man who had been with us every day, came to me and said ‘Jesus Martin, I’ve never heard you say an angry word about this lad and what he has done’.

“And I said: ‘Henry, he never gave me reason to be angry with him, so why should I be angry with him now?’ He was a happy-go-lucky lad. He loved his sport, he loved going out. Unfortunately he took that sickness two years ago and he just went downhill ever since.

“When he was good he was good, but when he was down he was down. I know in my heart that he’s happy now. He put in a rough couple of years there, and thank God we found him and we have him laid to rest: We can go out now and sit and talk to him anytime we want to.”