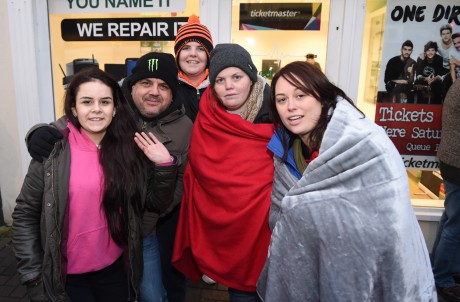 Chelsea Collins, Jay Gray, Thomasina Brennan, Sinead McManus and Danielle Groh were the first in the queue for One Direction tickets in Enniskillen on Saturday

UP TO FORTY fans of pop band One Direction queued outside an Enniskillen store over the weekend to secure hotly sought after tickets to the groups’ Irish shows.

Fans queued from as early as 6pm on Friday evening outside Tech Doc in Enniskillen who were selling tickets through Ticketmaster.

The tickets went on sale on Saturday morning.

The band, Harry Styles, Zayn Malik, Niall Horan, Louis Tomlinson and Liam Payne, are performing two nights at the Odyssey Arena in Belfast, on October 20 and 21 next year.

Such was the demand on Saturday morning, the band added a further date at the same venue, for October 22.
Director of Tech Doc, Cathal Crudden, said he expected the tickets to be popular – and was delighted that his store could accommodate all who queued.

“Obviously they were nervous and there were people there from 7pm the evening before hand. People were there early to start queuing. We tried to reassure everyone about how we’d try our best for them.

“There were a lot of parents for Christmas which is why I worried about it so much. The real responsibility lay with us and that’s why we put in so much effort. Obviously it was going to be a lot of Christmas presents for children.”

He added: “The biggest thing for us was that we didn’t disappoint anyone. We managed to sort everyone out.”

Among those queuing for tickets was Enniskillen man Jay Gray, who queued to get tickets for daughter Chelsea.

“I promised the little ‘un the ticket and obviously from hearing about Dublin and Belfast we assumed we’d queue early.

“We got there early – and there was another woman who got there at the same time.”

That was 6pm on Friday – and it was a long wait before they finally had their tickets in hand.

“There was six of us queuing from 6pm and more came the next morning. I’d say there was 30/40 people there and I know when the last person went in for the tickets they’d sold out. As soon as he put the last person through it came up ‘Sold Out’.

“We were first in the queue so we got our tickets. She was delighted – I’m not a One Direction fan, but I couldn’t let a 16-year-old sit there the whole night.”

But was it worth the wait?

“It was worth it to see her face when she got the tickets. All is sorted now but she has to wait until October before seeing them!” 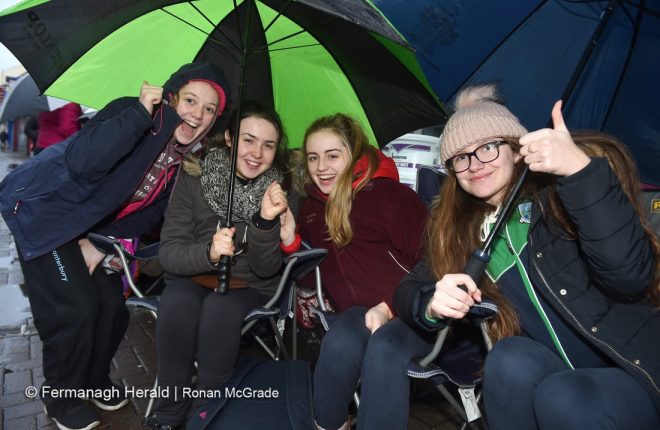 Rain and wind didn't deter some fans from queuing overnight 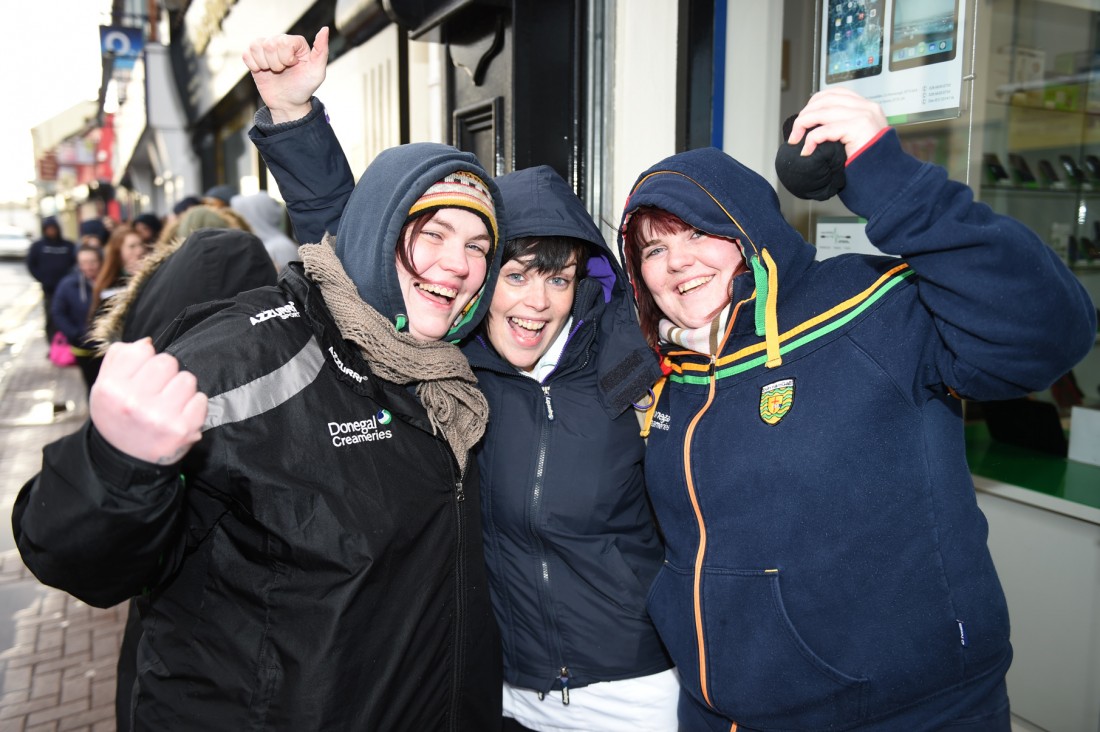 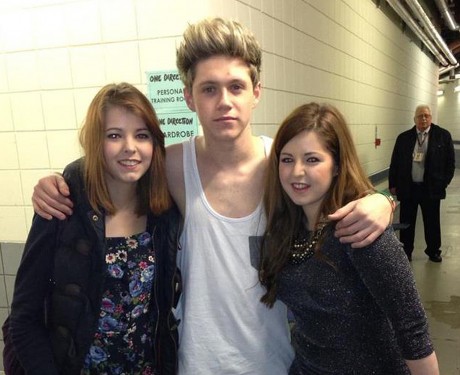 One Direction coming to Fermanagh

Fans will get a chance to see the famous five up close and personal as they share their experiences...