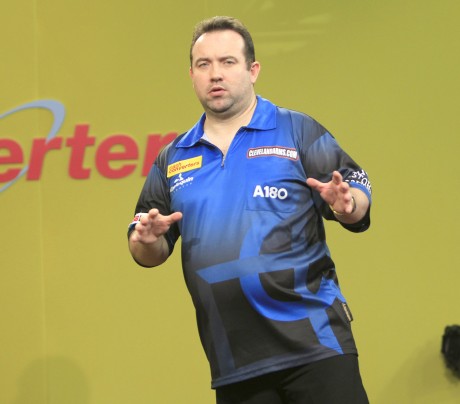 Belcoo darter Brendan Dolan has been knocked out at the second round stage of the World Darts Championship,  losing 4 sets to 2 against English man Michael Smith.

Dolan made the perfect start, taking the opening set 3 legs to nil and then took the second set, but it was as good as it got for the ‘History Maker’ as Smith’s heavy scoring began to tell as he went on take the next four sets and the match.

Dolan will rue some crucial missed darts, while Smith will now go on to face the winner of the match between James Wade and Stephen Bunting.

Dolan has still yet to make it past the second round at the Alexandra Palace.

The stakes are high