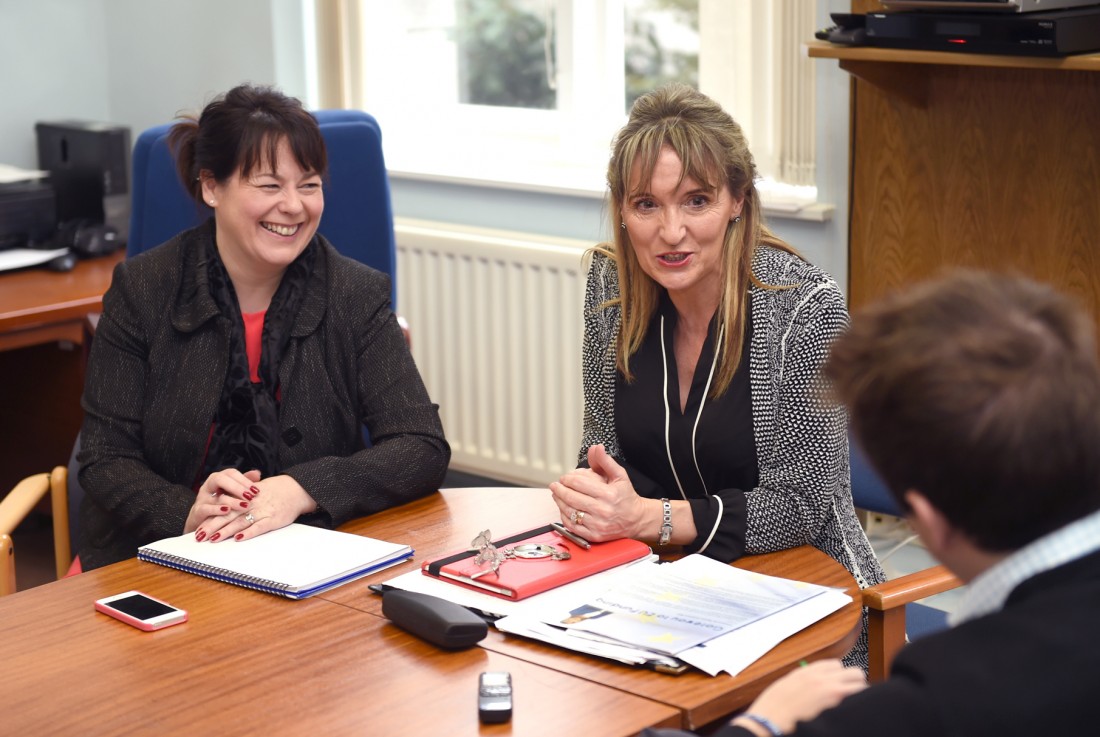 A MAJOR European anti-fracking conference is set for Fermanagh in the new year.

The announcement was made by Sinn Fein MEP Martina Anderson on her visit to the county last week.

The former IRA member was in Fermanagh last week to discuss plans to bring the conference to the county. The MEP told the Herald she had been ‘very influenced’ by what was happening in Fermanagh and along with local MP Michelle Gildernew decided to take action.

The MEP said she was ‘very concerned’ about the fracking situation in Fermanagh and the impact it could have on the natural beauty of the county.

MP Michelle Gildernew explained why she decided to try and  bring the conference to Fermanagh.
“I think one of the difficulties  that  was obvious over the past 12 to 18 months is that people weren’t sure what fracking meant and how it would impact on their lives so there has been, particularly in the Belcoo area, a lot of people have made it their business to find out about it. This just doesn’t affect Belcoo, it doesn’t just affect Fermanagh, it affects this part of Ireland and the entire island. We’re trying to raise awareness about fracking, give people the facts in a very non-emotive way to say ‘make up your own mind’.”

She added:  “It’s about bringing the groups, people who have been involved in this, done the work, who understand what it means, who have looked at the implications in other places and allowing them to share that information with the people here.”

In her role as an MEP Mrs Anderson has brought the issue of fracking to the European Parliament in Strasbourg and referenced Fermanagh in an address to members.

“I think what we need to ensure for this area is that it (fracking) is kept off the table. I’m just not convinced that the decisions that were made are enough at this moment in time for us not to see it return at a later date post elections.”

The MEP along with local MP Michelle Gildernew and Michael Colreavy TD met with local anti-fracking groups and representatives including FFAN and Ban Fracking Fermanagh, as well as activists from Leitrim on Thursday morning.

“We held a very useful and positive meeting on the concerns of the local community about plans for fracking in the area.

“As part of Sinn Fein’s commitment to oppose fracking, I announced that I will be bringing a major European conference on the issue to Fermanagh in the new year.

“The conference will bring together a panel of experts and will consider the environmental, health and economic impact that fracking would have on Fermanagh.” 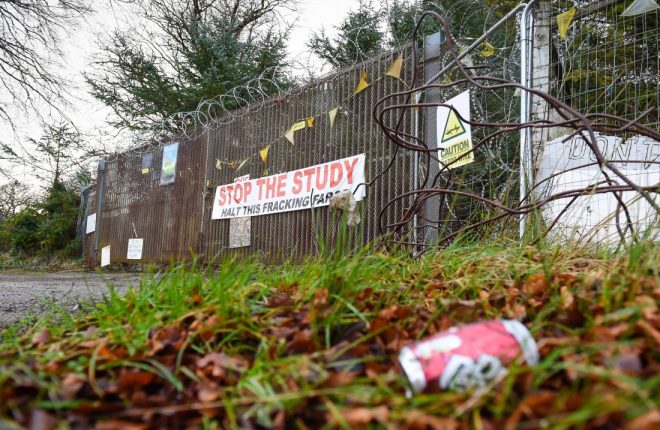