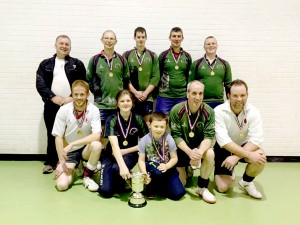 They came in ahead of Armagh outfits Richhill in second and Ballyhegan in third.

Stephen Hunter, who pulls number one, at the front of the rope and who has been a central member for the last number of years said that it was a brilliant result for both the club and the individual pullers, especially the youth the club has been developing over the last few years.

Over the next number of weeks the Country Club will compete in all other championship weighs, starting with the 600kg on Saturday 6th December, again in Lurgan. 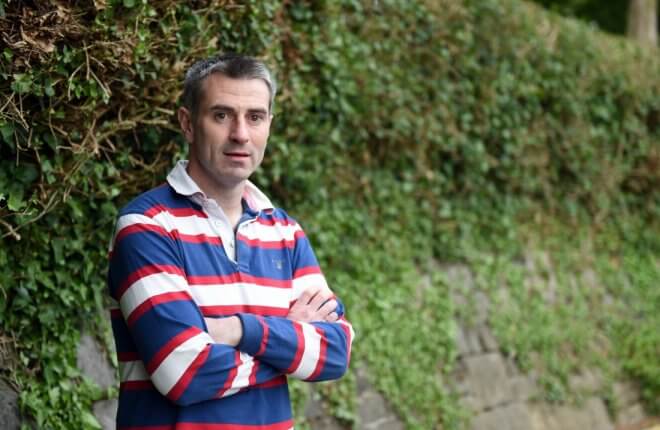 Boss reports clean bill of health ahead of Championship

Sports editor John Hughes spoke to the Erne manager ahead of his first Ulster championship in charge of his...