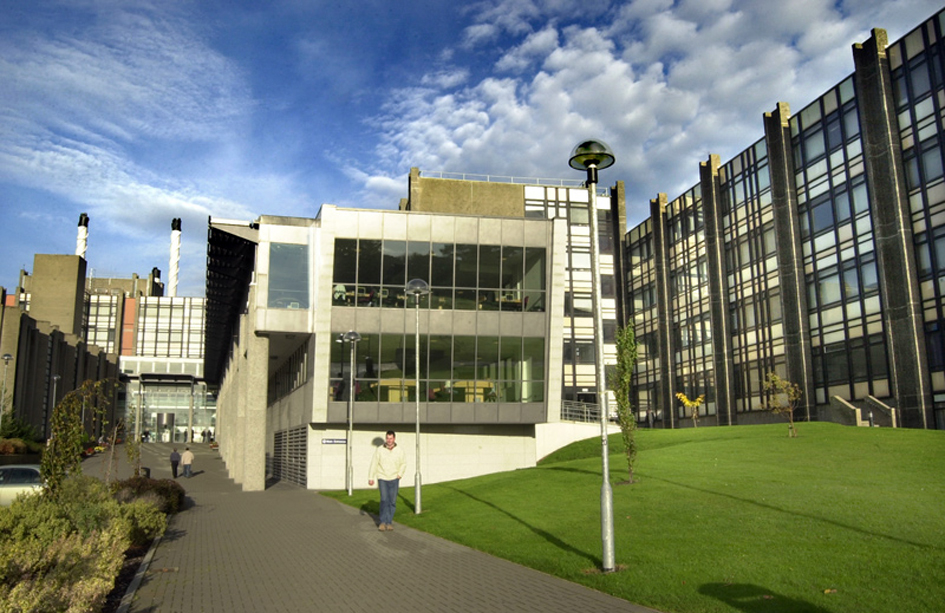 LOCAL STUDENTS could be hit by plans to slash student intake at two of the North’s main universities.

With both Belfast universities facing massive cuts there are also fears that university tuition fees could increase.

According to reports in Belfast media this week, the University of Ulster is considering plans to cut its number of students by 3,000 places.

The Belfast Telegraph also reported that Queen’s University is also considering cutting the number of places.

The reduction in numbers is a result of planned cuts in funding for universities.

The paper also reported that the university is ‘now planning to deal with a £17m shortfall over the next two years’.

Hundreds of Fermanagh students attend university in Belfast with a major draw being the cap on lower student fees compared to those in Great Britain.

Both universities tend to be oversubscribed with applications – and a further reduction in intake would mean that gaining admission to the Belfast universities would become even more difficult.

It is not yet known what courses could be cut.

UUP Councillor Victor Warrington admitted that he was disappointed that students appear to be getting a ‘raw deal’, adding ‘it’s not the students faults for the mess we have at Stormont’.

“I think the bottom line is if places are cut Fermanagh students are going to be forced to go over to the mainland which is obviously going to lead to a larger amount of financial implications for students.

He added that situations like this could further encourage an ‘educate for export’ situation.

“We’re continually talking about the amount of graduates leaving Northern Ireland never to return, that would also increase in number.

“They’re even less likely to stay in Northern Ireland because of lower numbers in our own universities.”

He concluded: “If a student is focussed on continuing their education at third level, they’ll probably still want to do it even if they can’t get into Northern Ireland. But at the end of the day, some will be discouraged.”