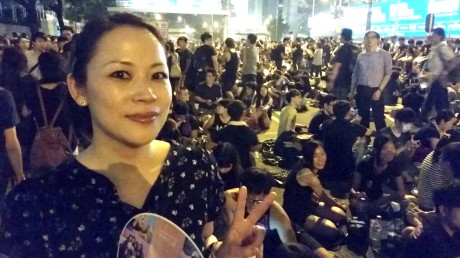 AN ENNISKILLEN woman is at the centre of demonstrations in Hong Kong against China’s attempts to ‘vet’ candidates for Hong Kong’s elections in 2017.

Angela was born in Enniskillen but has been living in Hong Kong for the last eight years and lives in the New Territories close to the Chinese border, with her fiance.

Protests have continued across the city from ‘pro-democracy’ campaigners, like Angela.

Speaking to the Fermanagh Herald, Angela said: “We fear for our safety and instead of joining the protests as we had on previous days, we returned home. The violence has got out of control and the police aren’t doing anything to stop it. It’s only the support of Hong Kong locals that protects those around them.”

She went on: “Emotions are all over the place, but much like the reaction to the police attacks during the start of the protests, the students, activists and protesters have gained strength again in trying to defend their friends, family and fellow citizens. More supporters and defenders of the movement are trying to reach the 200 protesters in Mong Kok to help defend them and the protesters there are defiant, staying strong in the face of extreme violence.”

Angela said that protesters ‘only want the right to live in a country they feel safe and know that the government has their best interests at heart’. 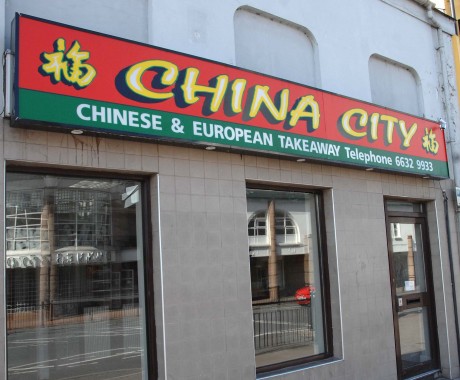 Concerns over immigration as six arrested in crackdown

CONCERNS have been raised over the issue of immigrants working illegally