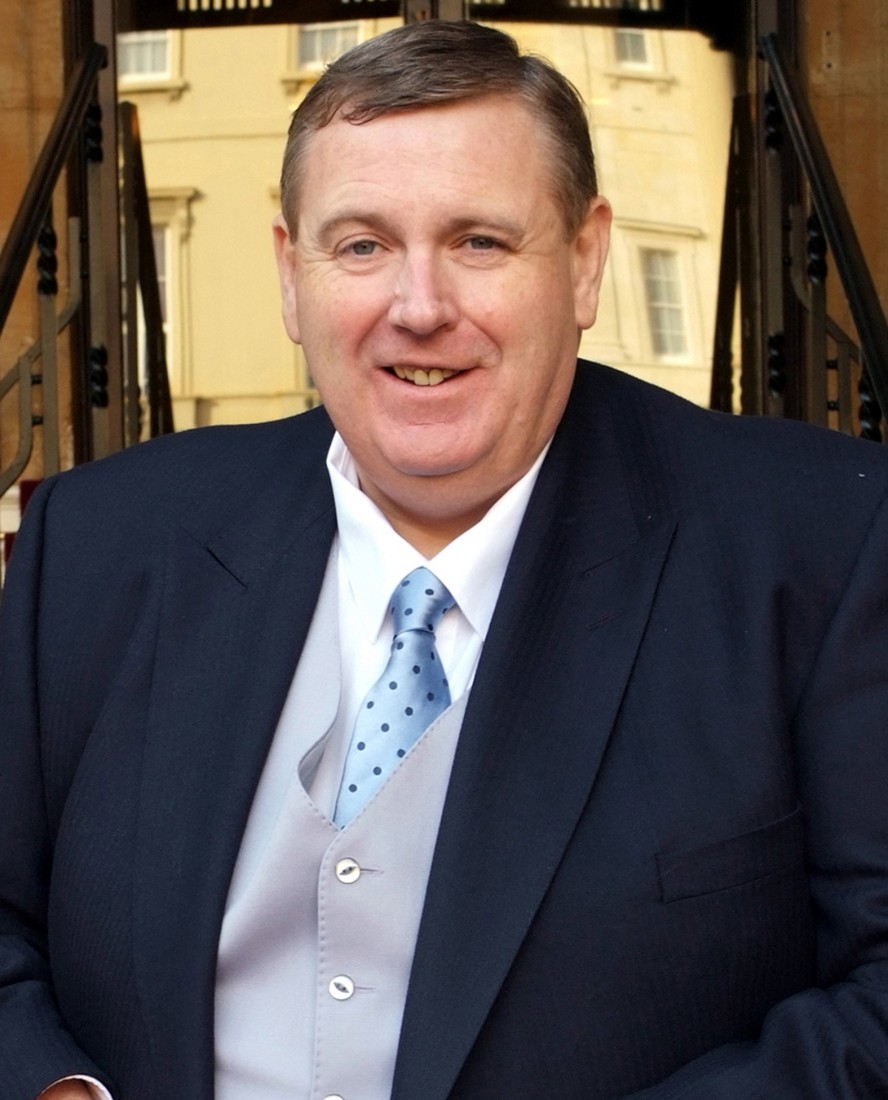 The late Rodney Watson, who died on Saturday

THE death took place, suddenly, on Saturday last, 7th September at his home, The Bungalow, Killyhevlin, Enniskillen of one of the north’s leading hoteliers, Rodney Watson (59).

Described by a colleague as, ‘a giant of the hospitality industry’, he was managing director of the nearby four star Killyhevlin Hotel which his late father, Archie acquired in 1976.
It now employs 160 staff.

In 2008, Mr Watson was awarded the MBE in recognition of his services to tourism for more than 30 years.

He is survived by his wife, Leigh, who, with his sister, Jackie, is actively involved in the hotel, and by his mother, Pearl, and by Jackie and his brothers, Robert and Richard.
The hotel’s general manager, David Morrison described him as, ‘one in a million’.

“It’s an awful shock for everybody. He was someone who was extremely well respected by everybody in the building.

“His feet were very solidly on the floor and he had a wise head on his shoulders. He knew what he was talking about and had a good understanding of business and, if he wanted something done, it was done his way, the right way.”

Terry McCartney, owner of the Belmore Court Motel and chairman of the Fermanagh Lakelands Hotels Association, described Mr Watson as, ‘a giant of the hospitality industry’.
“His late father bought the Killyhevlin in 1976 from my father (Raymond), so the Watson family are in it a long time.

“They have seen many ups and downs, but they really have made it into a premier product for Fermanagh.”

Mr McCartney replaced Mr Watson as chairman of NILHA, the deceased having held the post for 20 years.

He added: “The hotels in Fermanagh and Northern Ireland will be a much quieter and sadder place without him. He did an awful lot of work for Fermanagh behind the scenes, and he was a big voice in this part of the world. We will miss him badly.”

Mr Watson served as a Board member of Fermanagh Lakeland Tourism since its inception, and was its first private sector chairman.

Its spokesman said he took a keen interest in tourism marketing and development in the county.

“His personality, knowledge, generosity and commitment to the hospitality and tourism sector will be greatly missed by the staff and Board of Fermanagh Lakeland Tourism.”

Charlotte Wilson, the manager of the Fermanagh Tourism Information Office in Enniskillen, said she had known Mr Watson since she began working for Fermanagh council 27 years ago.

She described Mr Watson as a down to earth individual.

“He told it as it was. He was very fair and a very generous man, very proud of his county and very passionate about the (tourism) product, and very eager to bring things on.”

The chairman of Fermanagh District Council, Bert Johnston, said his fellow councillors were ‘truly saddened’ to learn of Rodney Watson’s death. His sudden demise stunned his many friends in the horse racing world.

One of them recalled the Watson family’s links with the sport of kings, and Rodney’s active involvement in the annual Fermanagh Point to Point at Nectarine.

He also spoke of Mr Watson’s great generosity, and his interest in sport generally.

“He was away fishing in Mayo last week and he was having a great time.”

The chairman of the NI tourist board, Howard Hastings said this week: “For many years, Rodney has been a stalwart figurehead for the Fermanagh tourism trade, and I know that he will be sorely missed by all of us at NITB.”