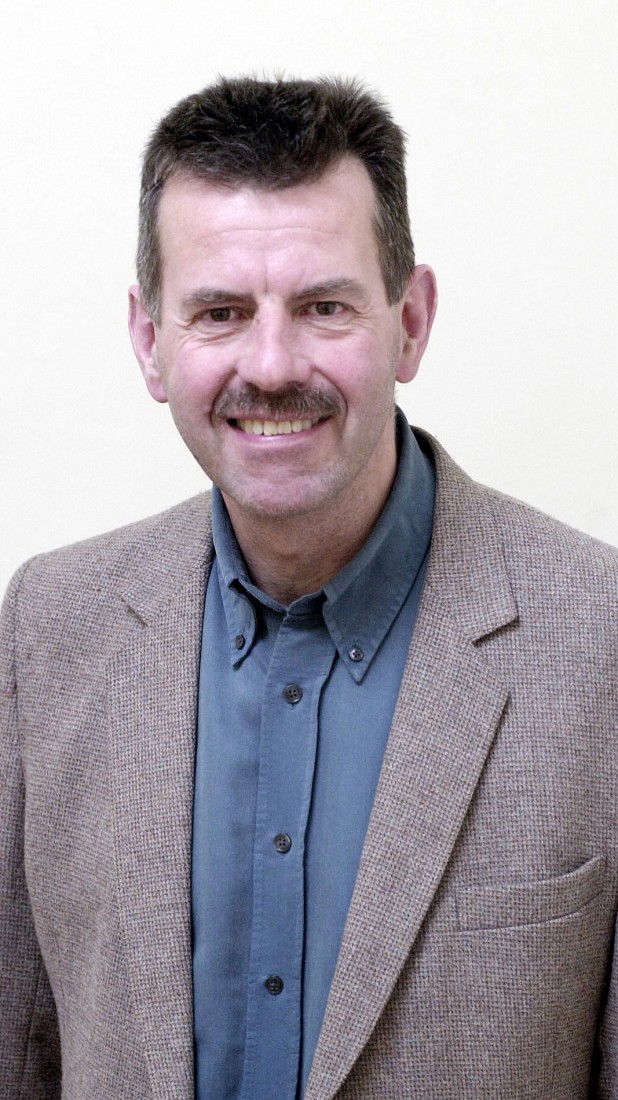 IN A MAJOR CHANGE to local education, the Western Board will soon be no more, come April, 2015.

If implemented, the proposal will mean that the Western Education and Library will be scrapped along with the four other boards and replaced by a single body.

A new single board is Education Minister John O’Dowd’s  ‘plan B’ after failing to get backing for the Education and Skills Authority (ESA).

But, while some fear job losses with amalgamation, one prominent WELB member, Fermanagh councillor, Robert Irvine believes it could mean extra jobs locally.

The other added fear is that local education matters could lose their significance in a ‘one for all’ system for the whole of the North, something that Mr Irvine and an Enniskillen school head shared.

“A key issue in this new arrangement for a single education board going forward will be the crucial importance of ensuring fair and equitable representation for all sectors and all regions within Northern Ireland. We await the specific details with interest.”

Despite concerns, WELB members have welcomed the move.

A board spokesman, in a statement, said: “At the latest Board meeting which took place at WELB headquarters on Thursday, 11 September 2014, the WELB’s Chief Executive Barry Mulholland welcomed the Education Minister’s announcement on the Executive’s decision to begin work on legislation to replace the existing five Education and Library Boards with a single body.”

Speaking at the meeting, Mr Mulholland, said: “The Board looks forward to working with the Department of Education and education stakeholders to progress arrangements, and to ensure that the out-workings of the new body are in the best interests of children, young people, the public and staff.”

Robert Irvine insisted work on the ground would still go on, but he acknowledged there would be concerns that rural areas could suffer.

“The issue is: once you have a large body covering the whole of Northern Ireland, because of geographical distribution between rural locations and large urban centres, the only way they can work properly is through regional delivery units.

“Anyone with any wit will know you can’t deliver services for schools from a central location.”

Mr Irvine said it was up to appropriate board members to ensure rural locations aren’t directly or indirectly ignored in favour of urban conurbations.

“There is a tendency for everything to go to Belfast or Londonderry, but we have to make sure that doesn’t happen.”
However, he said the new single board was ‘still very much in its formative stages’.
And, he was keen to allay fears  that jobs will be lost.
“It could in fact be the other way around. They might have to recruit, but pressures will remain on the budget.”

He went on: “It is a long road ahead, and I would hope to play my part as much as possible up to March 31, and if I can thereafter I will.”

It is proposed that the new education body will be operational from April 1, 2015.