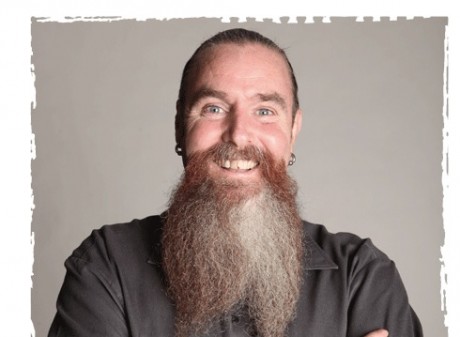 Known for his dry wit and storytelling, he is a popular comic across the country.

Martin Mor, has over 25 years as a professional performer – and turned to comedy after a successful career as a circus performer.

He has performed in the Hammersmith Apollo – and the list of comedians that he’s supported reads like a ‘who’s who’ in comedy, including: Frankie Boyle, Jack Dee, Lee Evans and Steve Coogan.

He has performed extensively across Britain, Ireland, the US, Italy, Holland, France – Singapore, Hog Kong and China.