Advertisement
HomeHeadlineAll to play for, but our Scottish ex-pats are mainly in the ‘no’ camp
Advertisement 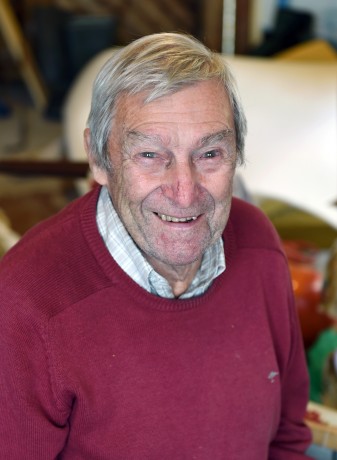 With the vote on the Scottish Referendum taking place on Thursday, the shape of the UK could change beyond all recognition, and while the polls suggest that the outcome is very much in the balance, Fermanagh’s Scottish ex-pats would appear to be a more conservative bunch with most seeming to favour sticking with the rest of the UK.

Fermanagh does not have a particularly large Scottish population, but several members of the county’s Scottish residents have given their views on the Referendum.

Glasgow-born, Eugene McConnell (81), who now lives in Killynure Crescent, Enniskillen, is a self-confessed ‘No’.

“I always had the ‘No’ thing, and, anyway, I never liked Alex Samond (the SNP leader). The way I look at it is: it’s better the devil you know than the devil you don’t.

“In saying that, it will be very close, but I think on the day the ‘Nos’ will also get 4/5 per cent from the the undecided.”

“The good thing about independence would be being able to get a Scottish passport” says one man “because I consider myself Scottish, not British”. However, he says he will not vote on Thursday because he no longer lives in Scotland and does not want to have influence over a country that he does not live in.

He claims that there has been a lot of lies and innuendo on both sides of the argument and no-one really knows what will happen. That is why overall, he believes that Scotland is better remaining as part of the UK as no-one seems to know all the facts about how independence would work and everything is ‘too up in the air’.

Kate McCann who lives in Irvinestown says that she doesn’t get to vote on the referendum as she no longer resides in Scotland. She claims that her heart goes with independence, that she would love Scotland to be independent but there are a lot of fears about independence.

She believes that most people will vote against the referendum but that after talking with her family, she believes the numbers of those differing in opinion are getting tighter.

According to what she has been told, there is a lot of scaremongering going on regarding the referendum that people are not aware of and she believes that it is mostly the younger people who want to vote for independence, while the older generation are generally more sceptical.

Another Scotsman has been living in Fermanagh since 1942 and when asked his opinion on Scottish independence, he said if he was able to vote, he wouldn’t.

He accepts that North Sea oil is a big asset but wonders where will the money come from when the oil runs out.

It seems as though Fermanagh’s Scottish population believe that independence is unlikely for the moment, and that no matter how romantic the notion may be, Scotland is probably better off as part of the union. The consensus seems to be that there is an ambiguity about independence and no-one fully understands it.

If Fermanagh’s Scottish ex-pats are anything to go by it seems Scotland is destined to stay with the rest of the UK for the forseeable future. 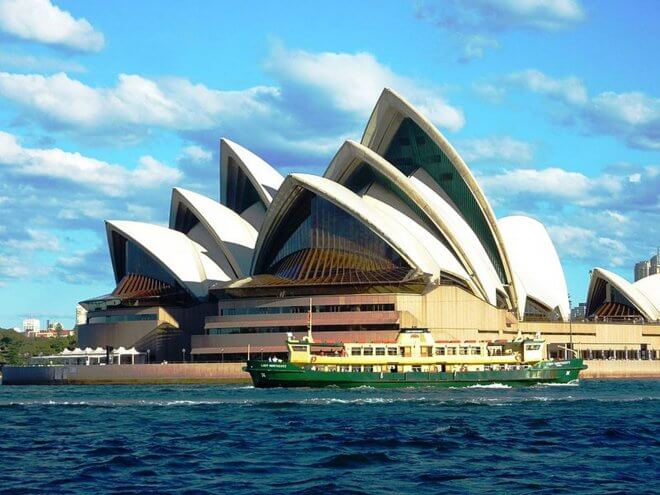 Messages home from Fermanagh folk living across the globe.