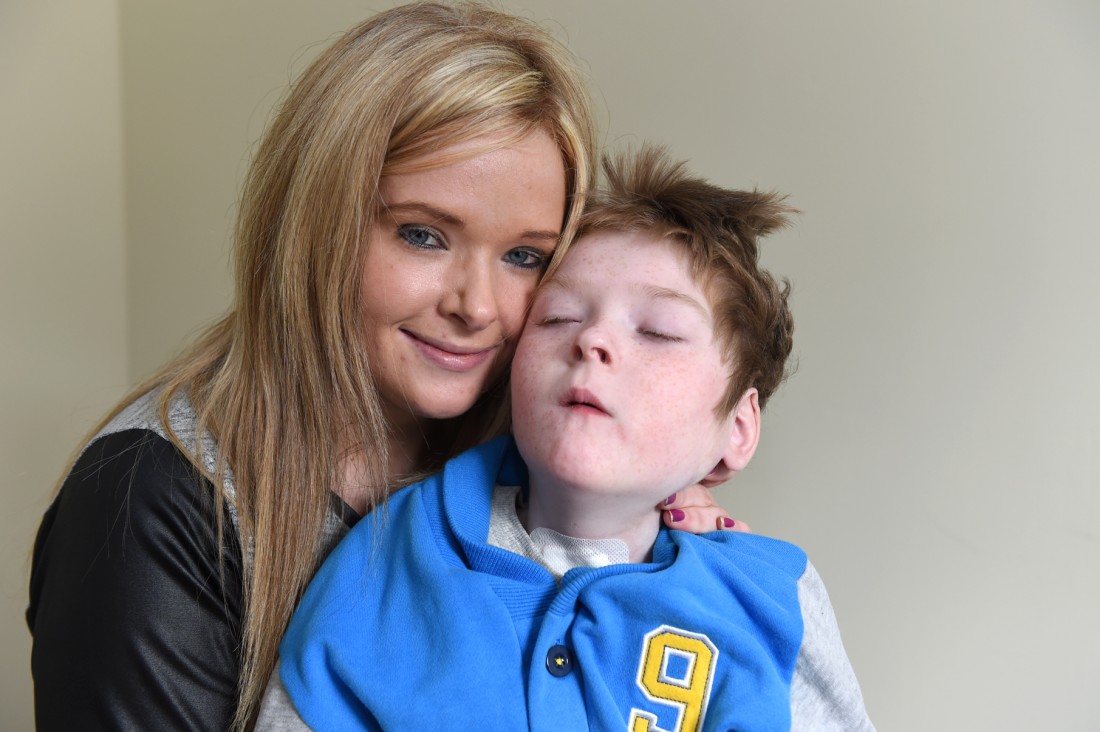 ONE Enniskillen single mother is living proof that through determination and perseverance anything is possible.

On July 8 Teresa Magee graduated from the University of Ulster, Magee with a First Class honours in Psychology in a ceremony held at the Millennium Forum.

That doesn’t tell the whole story however, as to achieve this the 26-year-old had to overcome the challenges of providing sole care to her disabled son Shayne, negative comments and having her carers benefit taken away.

Teresa’s eight-year-old son Shayne suffers from a form of epilepsy known as lennox gastaut syndrome and has to be fed through a special button in his stomach.

Despite Shayne requiring full-time care Teresa has managed to combine the dual roles of single parent and student.

“I have been caring for Shayne since he was born, I had him when I was 18. I did a HNC in Health and Social at South West College and then after that I took a year out and applied to do psychology up in Derry, Magee.

“So I have been doing it for the last three years and now I’m only just finished.

“It’s been hard, but I have managed it. Some semesters it was two days a week, others it was three days a week. The earliest I would have had to leave was for a quarter past 9, half 9 start would have been half 7.

“He’s at school and it’s really only six hours a week even though it’s classed as full-time, but there is a lot of studying at home.

“I  have found ways; I would have sticky notes all around the house and find that even when I am looking after Shayne and he knows I am there, I’m speaking and saying my work, that’s how I learnt.”

As well as having to juggle family life with studying Teresa has also had to deal with the financial constraints of having her carer’s allowance taken away.

“It would have been easier for the system had I just stayed in Drumbawn Close and not done anything. It would have made things easier, but I wanted to make a better life for my son and I.

“I was only up at College six hours a week when Shayne was at school, but my carer’s allowance was stopped.

“I’m still doing the care, I was always doing the care and all I was doing was studying. All I was trying to do was better myself and I was getting punished for it.

“I was still doing the same amount of care when I was studying as I am when I‘m not at college and I don’t see why it should be stopped.

All you’re doing is reading books and writing, it’s not like I’m going out and earning money.”
While there were many that said Teresa couldn’t and shouldn’t be studying while a full-time carer she has used their negativity as a fuel to drive her on to success.

“Naysayers were saying this is going to be an awful long hog, rather than say something positive. People dismissed me, they wouldn’t want to know and  were sayings things like I was only going to university to get out of the house and meet people, it was a wee bit undermining.

“Even through it myself there were times when I thought ‘this is tough, should I give up?’, but I just kept going and it’s all for Shayne.”

Now a graduate Teresa has been volunteering her time with Women’s Aid and hopes to apply for a doctorate at Queen’s University.

While she enjoys reading and studying Teresa admits her main priority is providing for Shayne.

“I want a career, I want to do well for myself and for Shayne. It doesn’t matter if you have a child at a young age you can still do it.

“I did it for my wee boy because one day I want to be able to afford to get a mortgage on a  house and get it adapted.”

Teresa hopes her story will serve as an inspiration, showing that through hard work anything is possible.

“Have the confidence and go for it. Don’t let anyone tell you otherwise and let anyone hold you back. If you want something nobody is going to stop you. A passion is the strongest predictor of success.” 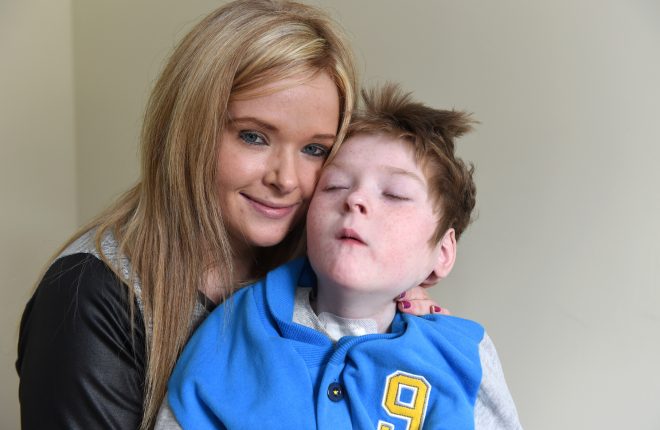 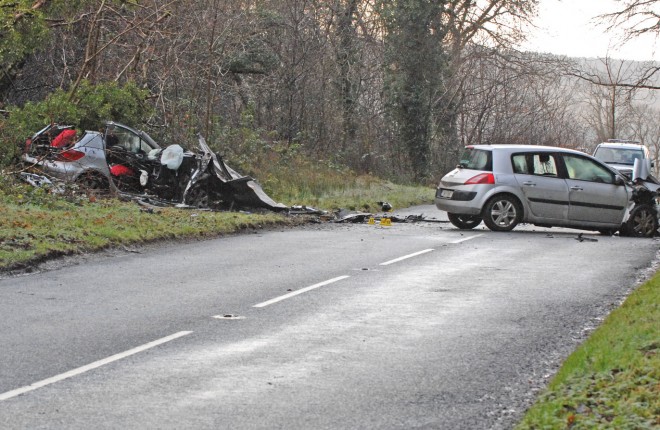 AN ARCHITECTURE student, accused of causing the death of a Fermanagh toddler in a Belleek road crash almost three... 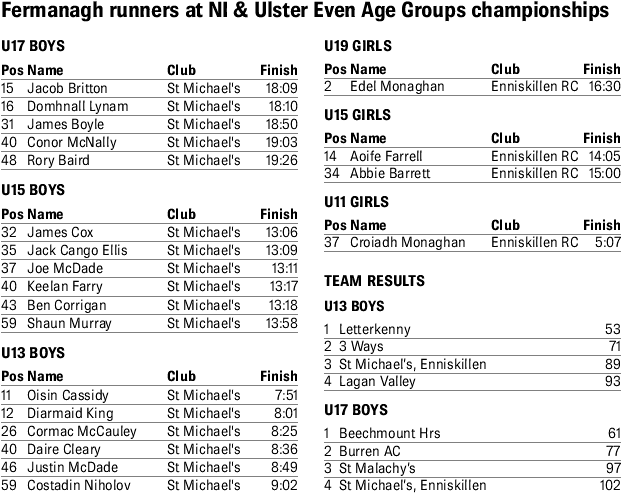 Sun blessed the even age group Ulster cross country races at UUJ 2 weeks ago. It was a different...