FRESH from finishing third and the first placed man in the Big Brother Final on Friday evening Christopher Hall has revealed the true ‘stressful’ and ‘crazy’ experience he had in the house.

Speaking to the Herald the 23-year-old from Coonian admitted his delight at finally being free after 10 weeks of confinement.

“It’s absolutely amazing to be out, it’s incredible. You go for ten weeks and have nothing to stimulate you mentally; no phone, Internet, music anything and then you get out and they hand you back your phone, put you in a hotel room with TV and Internet and it’s like wow, it’s almost too much.”

When Christopher was evicted from the house he was met by some of his closest friends, including Carl Ellis from Enniskillen, who updated him on what he had missed over the ten weeks.

“He told me Robin Williams has died, told me all about Syria and about everything going on in the world. I’m yet to catch up fully, but I’m slowly getting to grips with it.”

Life in the Big Brother house was not without its difficulties for Christopher, who often suffered criticism from fellow house mates, but in a candid interview he revealed he never once thought about quitting.

“I thought a lot of people have real problems and I’m only in Big Brother so I decided to stick it out and gained perspective that it wasn’t that bad. Then I got to week five and I began to really enjoy it and really felt that I wanted to be there and decided to go for it and see if I could make the final.”

As for the experience?

“It’s extremely stressful and if you had said that to me before I went in I would have told you where to go and said you were stupid, ‘it’s just sitting on a couch for 10 weeks’, but it is extremely stressful. There is nothing to do or nothing to concentrate on. So you go in, you’ll know everyone’s stories by week four, because all you have done is talk. No one has seen a movie recently or read a book or heard a song lately so all you can do is talk about each other. Then if things start to get boring or a bit quiet in there Big Brother will stir things up. You felt like you were a pawn in a never-ending game.”

Chris thanked the people of Fermanagh for their support in helping him reach the final and now hopes to try and get back to normality.

“The fact I have had such a lovely reaction from Fermanagh that genuinely means the world to me. Home is home. Because I have lived and studied in London for a while when I went on the show they said they were going to say I was from London, but I said ‘don’t you dare, I’m from Fermanagh’.” 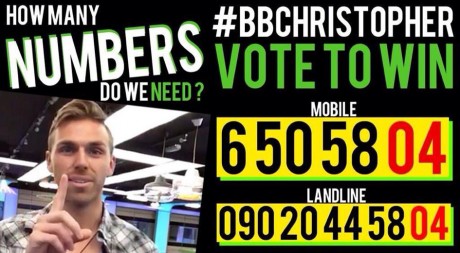 THE mother of Big Brother contestant Christopher Hall has called on the people of Fermanagh to help her son... 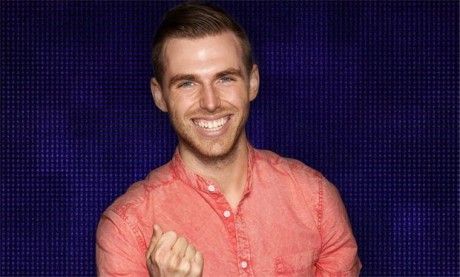