Prosecutors said the luxury cars were all taken from the greater Dublin area in the last 10 months and moved to garages in the North.

Four men have been charged following a joint Garda and PSNI operation targeting premises in Enniskillen and in Co Down.

One of them, 31-year-old Jevgenij Drozdov, is accused of handling stolen property.

The Latvian national, with an address in Birmingham, was arrested along with the other suspects after police swooped on a garage just off the Shore Road in Enniskillen on May 27.

Officers discovered eight vehicles, six of them BMWs, and parts believed to have been taken from other stolen cars, the court heard.

During Drozdov’s bail application it was claimed that he travelled over from England in a hired vehicle containing a car alarm signal jammer.

Searches carried out at the homes of his co-accused uncovered a further large number of stolen parts, laptop computers and a BMW key cloner.

Prosecuting counsel Stephanie Boyd revealed: “Since September 2013 around 120 BMW cars have been stolen in the greater Dublin area.

She told the judge that the thefts involved a high level of sophistication.

Electronic equipment is used to disable locks and read the vehicle management system.

“That enables a clone of the vehicle’s key to be made,” Mrs Boyd said.

Opposing bail, she said police believe Drozdov travelled over from England to assist in moving a stolen BMW from Dublin to Enniskillen.

She added that no similar car thefts have taken place since the arrests were made.

According to a defence lawyer Drozdov has lived in the UK for the last eight years and has no criminal record.

But his application was adjourned because the Birmingham address was deemed unsuitable.

Mr Justice Weir said: “There is no question of me bailing this man to an address outside Northern Ireland.” 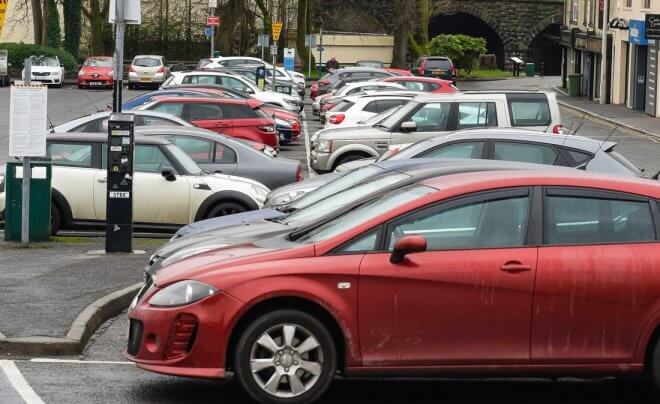 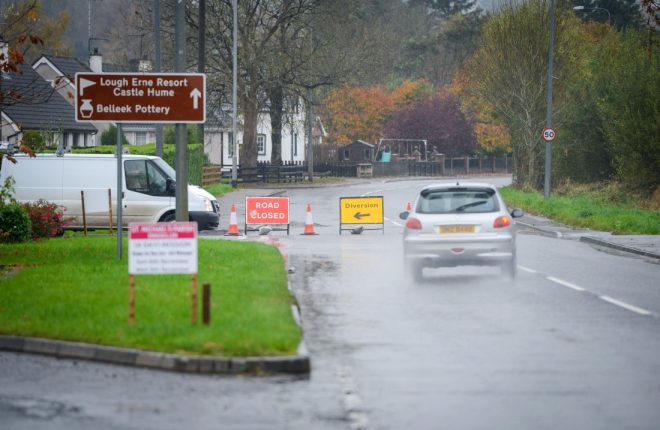 The disruption is expected to last less than a week. 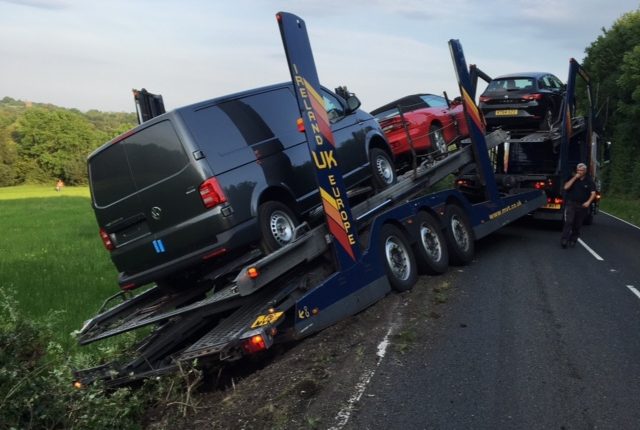 Motorists experienced delays due to collision