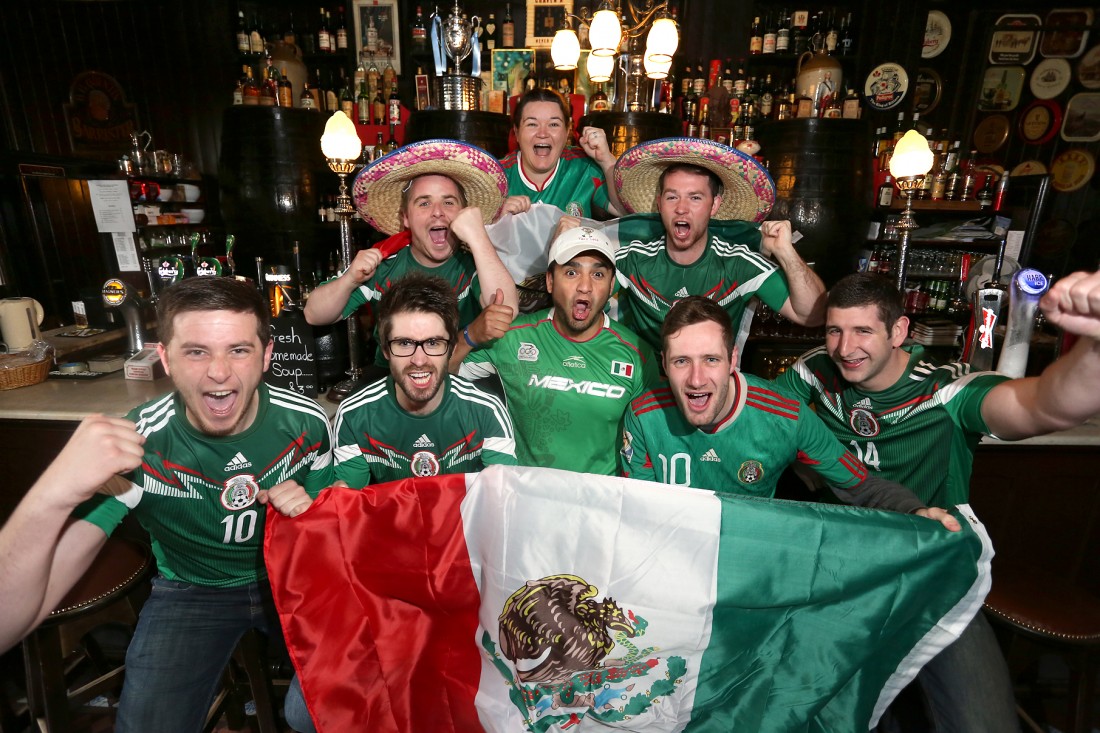 After catching the attention of media from Japan and Germany during the 2010 World Cup the Mexican supporters club in Enniskillen is back and ready to cheer their team to the final.

The Mexico supporters club started four years ago on the eve of the last World Cup in South Africa. One of the founders Padraig Lunny explained further.

“We were looking for a team to support as Ireland hadn’t made it so we went through the smaller teams as we couldn’t support one of the big sides. It was a unanimous decision among everyone as we all agreed that Mexico had a good party culture, similar to Ireland and they had great food, music and plenty of things we could use to get dressed up and create a good atmosphere.”

He recalled the first game of the 2010 tournament and how the following grew through the group stages.

“I think the first game was a Friday morning about a difficult time for people at 12.30, but by the end of Friday most people knew what was going on as we had made so much noise. The next game against France there was around 150 people in.”

It was that French game where the group became famous.

The late winning penalty kick by Mexican legend Cuauhtemoc Bravo and the reaction of the local crowd was caught on film in Blakes of the Hollow and uploaded to YouTube. Within days the fans were the talk of the world’s media.

“The video had 45,000 views in two days. We were on UTV, were featuring in a Japanese newspaper, a German newspaper and were the front page of the biggest paper in Mexico, it was crazy.”

Four years on and Padraig and the rest of the Mexican gang are ready to do it all again.

“All those involved are back again and there has been a lot of people asking about it at the bar so it’s promising. Hopefully we will get out of the group and who knows what could happen from there.” 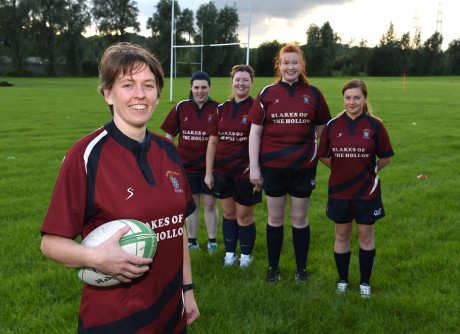 Women’s rugby on the up after Irish success

Fresh from defeating the Black Ferns the Irish women’s rugby team stand just two games away from lifting the... 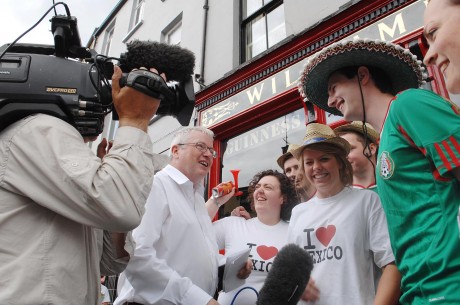 THE BIGGEST SPORTING EVENT in the world kicked off on Thursday, and publicans are looking forward to a busy...