Advertisement
HomeHeadlineMobile blackspots: Much of the county are still in the dark
Advertisement

DESPITE investment in rural areas of the North by one of the major networks in the UK, Fermanagh remains an area filled with signal black spots that are disrupting everyday life.

Throughout the county there remains areas that have limited or no signal including areas of Garrison, Derrygonnelly, Clabby and areas around Topped mountain.

Ann McDermott, who lives on a farm at Cloghtogle, Lisbellaw close to Topped Mountain explained that at home the landline is her only option.

“Mobile phone conversations are basically out around the house, I have to get people to ring me on the landline as there just isn’t a good enough signal to speak.

“If you leave the phone down I get texts coming in and if I do get a phonecall I can usually say hang on try me on the landline.

Ann has faced monthly bills of up £70 despite only receiving a limited service at her home.

“I had it on one day and just had the radio on and next thing I got a text through which said I have just been charged £40 for roaming. I have turned off data roaming so I don’t get anything like that now.

“It’s a smart phone, but you can’t take advantage of the features a smart phone has, you can’t use it if you don’t have the Wi-Fi on and are depending on your phone signal.

“The only time I use my phone at home is for texting and maybe things like reminders.

“I don’t use it for phoning or data downloading or anything. I’d be nearly better off with one of the cheaper for just phoning and texting, because I really get no benefit having a smart phone. It’s a premium price for a basic service.”

And Ann acknowledged she is not the only one suffering.

“It’s not just me there’s an awful lot of black spots; I have a friend on the Derrygonelly Road up by the Graan and she has terrible signal and another at Springfield and she has no signal at all.

“I think she may be able to get some with the phone perched on a window, but that’s it.

“It must be terribly difficult for businesses, I don’t know how they manage.

“If you have people out in vans I don’t know how you contact them, there are so many black spots, it just makes life so much more difficult.”

Mona McPhilomey from Garrison is another who has to deal with a lack of mobile phone signal on a daily basis.

“I have a mobile phone, which is really only handy to bring with me when I am out in the car. When anyone asks for my number my usual reply is ‘I will give it to you but you probably wont get through to me’.

“My mobile sits in one spot in the living room where occasionally I get one bar coverage.

“If by chance it does ring I have to leg it upstairs for any chance of conversation. I am with O2, but my family suffer similarly when they visit, even though they are with Three and Orange.”

The news that roaming charges will be abolished come the end of 2015 may offer some respite for mobile phone customers in the county, but Ann added while it may make a difference, she ‘wouldn’t be holding her breath’. 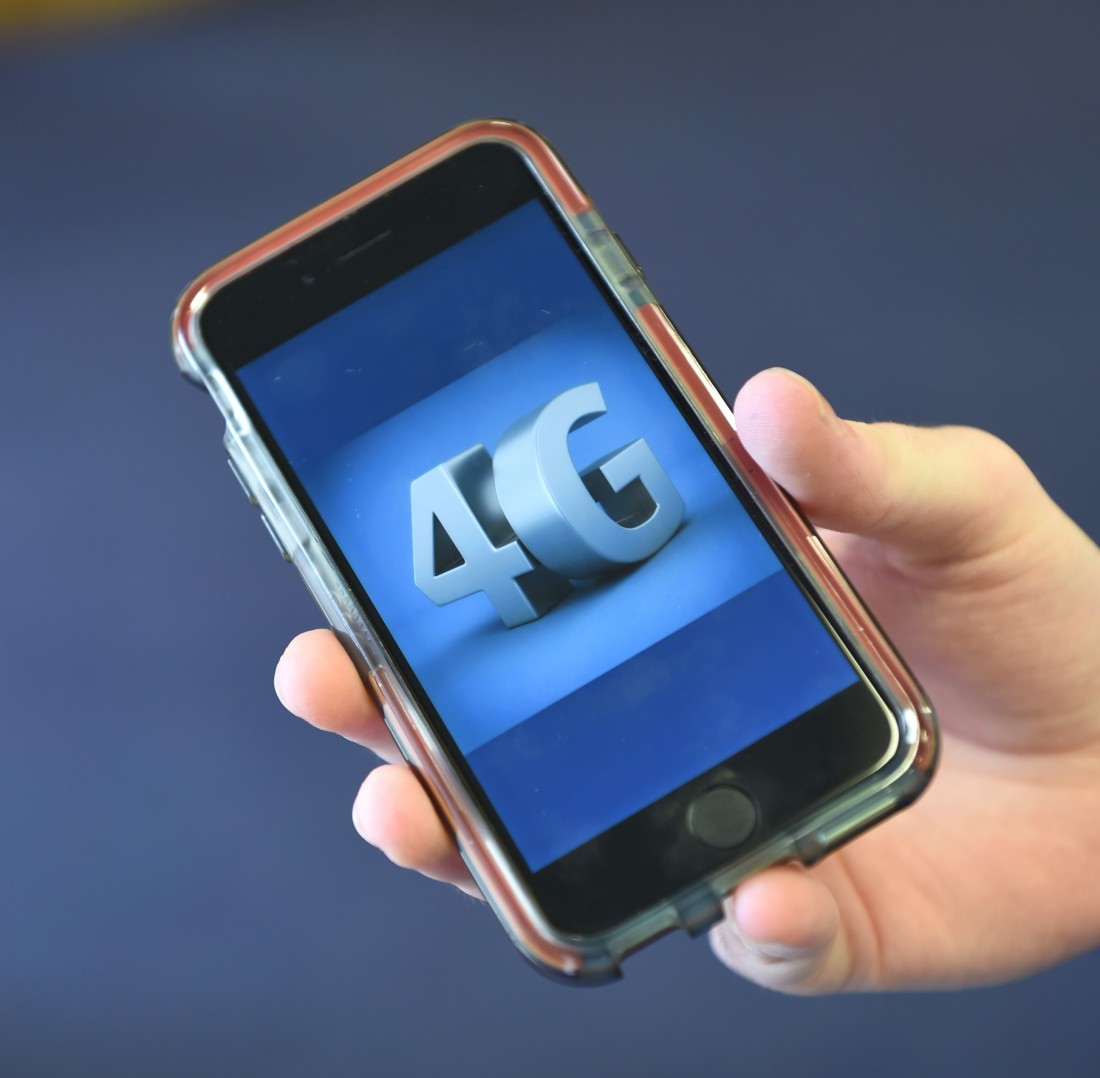 4G in most unlikely places!

4G coverage popping up around the county 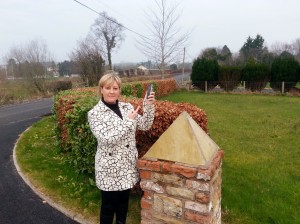 Fermanagh mobile phone customers continue to be ‘sold a pup’ in regards to the service they receive from networks....