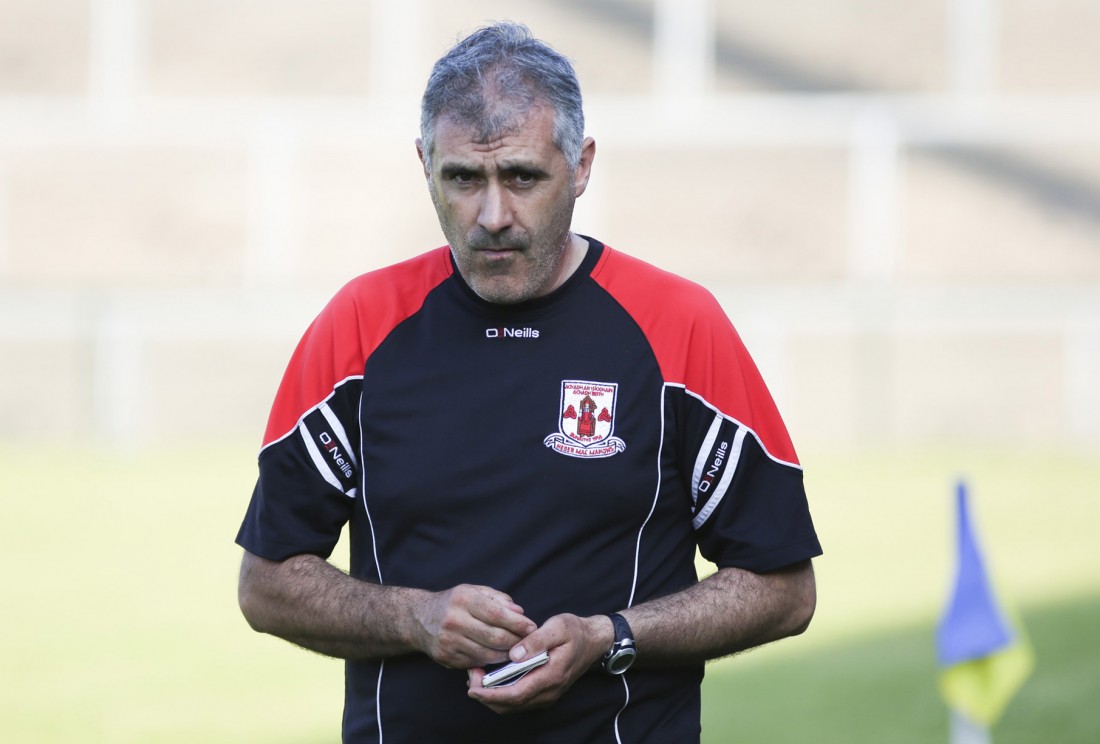 A WELL-KNOWN local GAA figure has pleaded guilty to making false tax returns to claim over £1.3 million in VAT repayments in what is believed to be one of the county’s biggest ever tax fraud cases.

Initially, he denied all charges however, the accused was re-arraigned on 21 charges during Friday’s court appearance where he entered guilty pleas.

Three other charges of making false tax returns amounting to £687,000 were left on the books.
Mr Moane will appear before Dungannon Crown Court in September for his trial where he could face a lengthy prison sentence.

All the charges relate to a business, Moane Contracts Ltd. Some of the individual charges include the sums of £17,875.21 to almost half a million pounds and amounted to a total of £2,073,598.

Gerry Moane, pictured, is well known within GAA circles and is the current manager of his local Brookeboro club and was in the running for the Fermanagh GAA manager’s job after Peter Canavan stepped down last year.

Mr Moane’s co-accused is his 44-year-old wife, Dympna Moane, who is charged with submitting a false VAT return for Moane Contracts Ltd claiming a VAT repayment of £19,600 in 2006.

The couple will appear in court on September 8 for their trial.