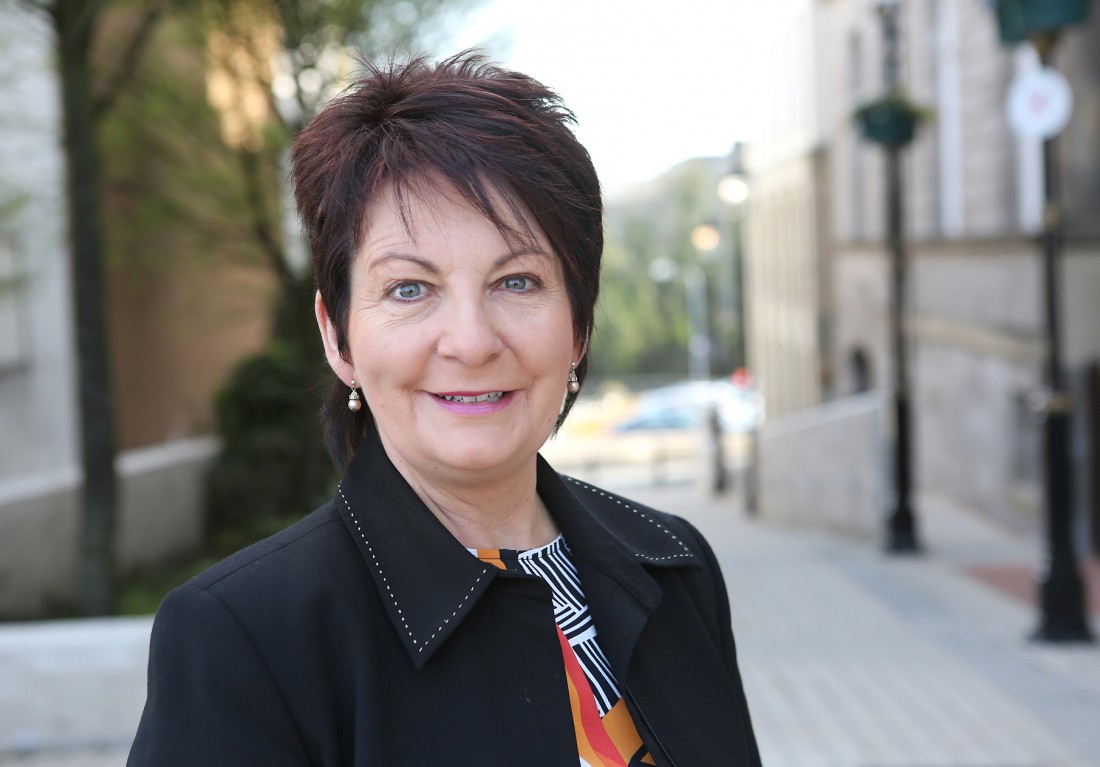 Patricia Rogers, who was elected along with her sister Mary Garrity

IT WAS a case of Sister Act for two newly elected Fermangh and Omagh councillors Patricia Rogers and Mary Garrity after the Trillick sisters were successful in gaining their seats to represent the SDLP in the amalgamated council.

Councillor Rogers got through on the seventh count after polling 641 first preference votes and will serve on the Enniskillen District Electoral Area (DEA) while her sister, Mary will represent mid-Tyrone.

While there will be no song and dance in the council chambers, the Enniskillen representative said she is determined to quell any misinterpretations over the party’s view on fracking in Fermanagh.

The sisters take the total SDLP female representation to five, which one councillor says represents a major change in local politics.

Overall, the SDLP have put in a strong performance after gaining two seats from six to eight across the new Fermanagh and Omagh council.

Speaking after her election, Patricia, who now lives in Tempo, said: “It feels good to be back. I was a councillor before but I just missed out in 2011 but I was determined to have another go so I’m glad to be back and working with some of the same people as well as new faces.

“We are delighted with how the SDLP have done, they have gained a seat and increased our representation tremendously, especially in the Fermanagh and Omagh super council.

“We have gone from six to eight positions and as well that will be made up of five women and three men so girl-power reigns again.

“The important thing is to represent the people as best we can and I want to serve Enniskillen as best I can and on those issues I stood on.

“There was a lot of misinterpretations about fracking and I think I’m now best placed to put the message to those in positions of influence that we are totally against fracking coming to our county. We don’t want to see our county being spoilt, it’s not suited to the economy or the indigenous people.

“There was very good cross-party voting, a lot of people who voted for Donal (O’Cofaigh) would have given preferences to my party so we would stand united on that.” 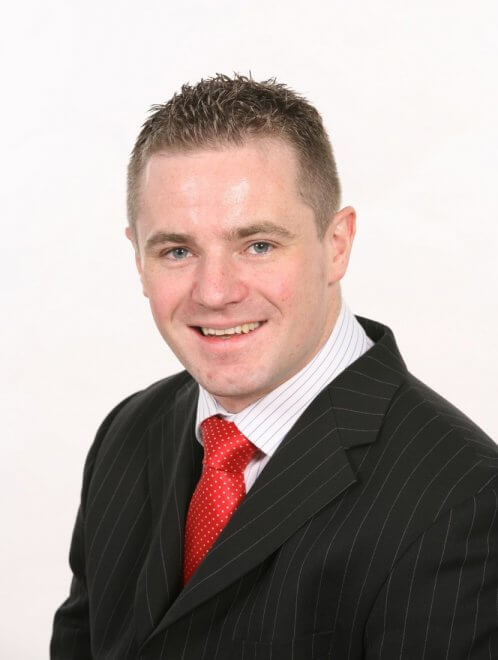