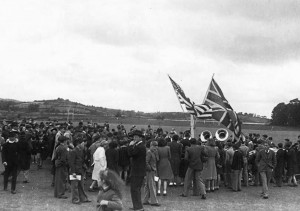 A VISIT to Enniskillen on the eve of the Normandy Landings, by the then Supreme Allied Commander, later US President, Ike Eisenhower by US 70 years ago during World War 2 is to be marked with a grandiose programme of events this month and next.

The date, 19th May and the later date of 6th June, D-Day, will be celebrated with events at Portora Royal School, where one of two dress rehearsals were held, and county-wide tree planting at Crom Castle.

A spokesman for the organisers promised an invited cast of VIPs, war veterans and celebrities at these special events and memorials.

“It will make both anniversaries almost as historic as they were 70 years ago.”

The spokesman for the organisers recalled that the famous General George Smith Patton had previously reviewed the GI’s stationed in Enniskillen on 8th February 1944.

“At the time more than a quarter of the local population consisted of American soldiers and military personnel.

Such was the secrecy about the General’s impending visit that only a tiny handful of top-notch officers were aware of the enormous significance of the dress rehearsal.

It began at 3.30 pm when 2,000 GIs paraded behind their massed band. Some Portora schoolboys and local residents watched as newly laundered American flags rippled in the wind.

“When the men marched”, one onlooker told a local newspaper, ‘it was almost as if another ploughed field moved’.

As already noted, the actual D-Day landings will be commemorated at Crom on Friday, 6th June. 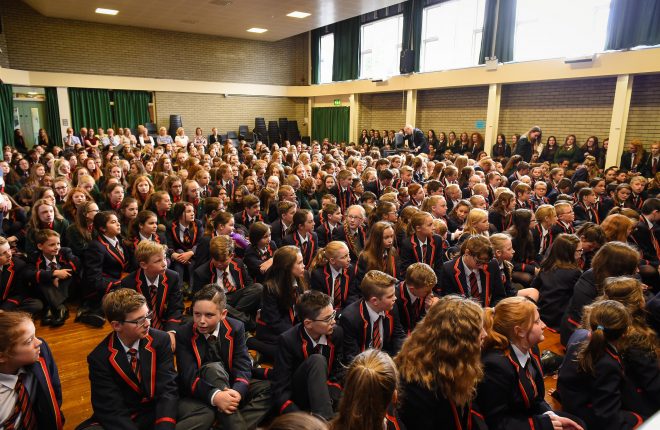 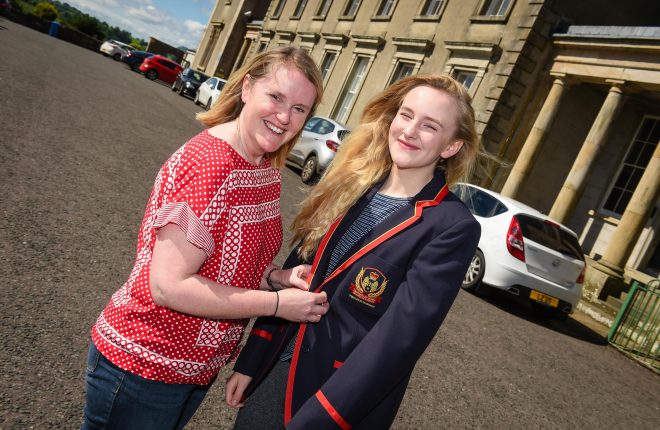