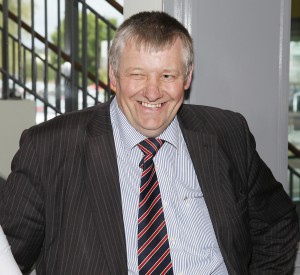 ALL the candidates for Erne East have been revealed with the UUP’s Victor Warrington topping the polls at 1,272 votes.

He was closely followed by DUP’s Paul Robinson who claimed 1,246 of the votes while SDLP’s newest candidate Richie McPhillips was elected at the second stage of the count.  An emotional Councillor McPhillips described it as a “great win for the party and for Erne East”.

Three of Sinn Fein’s candidates were elected despite none making the quota of 1,122. They were Sheamus Greene, Brian McCaffrey and Thomas O’Reilly. The party’s first time standing candidate Kate Mulligan lost her seat in the fourth count.

All six have now been elected as councillors to represent Erne East on the new Fermanagh and Omagh Council.

The candidates who failed to secure a seat were Kate Mulligan (Sinn Fein) and Fred Parkinson (UKIP).