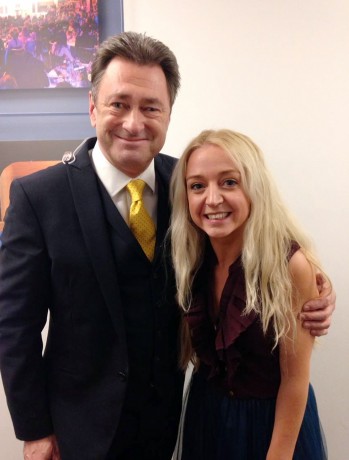 THE Alan Titchmarsh Show had a special guest on Monday afternoon – and that was Enniskillen woman Connie Viney.

The 27-year-old cake artist – known for her ‘larger-than-life’ cake sculptures and installations – and has exhibited her work in and around London, where she is currently based.

And, on Monday, with the show doing a feature on ‘food art’, Connie and her eight-foot walk-in wedding cake were invited on the show.

“ITV phoned me on Friday asking if I would like to come on the Alan Titchmarsh Show,” Connie explained.

“The day was incredible. I have a new found respect for people that work in TV. Its so fast and high pressured, but everyone seems so calm and organised.

“The Alan Titchmarsh Show was live – so anything could have gone wrong – it was important to have everything planned to the very last detail.”

And, Connie found herself watching on ‘in awe’ at Alan himself.

“Alan is a legend, such a professional. In dress rehearsal, I stood watching in awe at him. He basically ran the whole show. He’s one of the most relaxed people I’ve ever met. You could tell that no matter what went wrong on the live show, he would turn it round into something humorous.”

Connie has been commissioned to make a six-foot sculpture for a gallery in Nottingham, but, as of yesterday (Tuesday), she was still enjoying the fall-out from appearing on the show.

“ The response on social media has been overwhelming. I’ve received really positive comments. My family and friends have also been really supportive. I think they were a bit worried that I would freeze live on TV – fortunately that didn’t happen.” 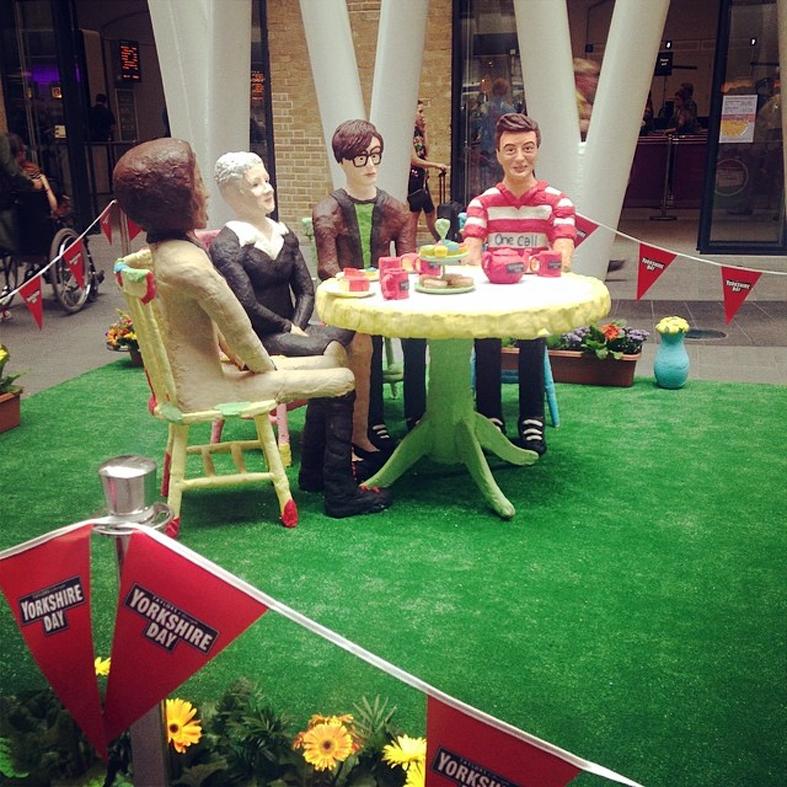 Local cake artist Connie Viney is at it again- this time displaying a life-size tea party in the middle...