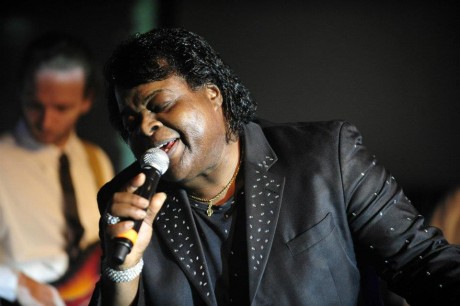 The award-winning singer from Louisville, Kentucky has been performing in Ireland for close to seven years – and makes a stop in Enniskillen amid an array of dates around the country.

In the past, Buck has toured / performed or recorded with many well-known artists, including Dan Akyroyd and The Blues Brothers (Booker T and The MGs), Patti Labelle, Donna Summer, James Taylor, Johnny Taylor (RIP), Alex Taylor (RIP), Aerosmith, New Kids on The Block, Dr John, Jimmy Buffet, J Geils Band, Joan Jett and a host of others.

He has also performed regularly at Caesar’s Palace Las Vegas as well as many of the leading auditoriums and concert halls throughout the USA.

Buck will perform a rang of soul and disco hits on Friday March 21. 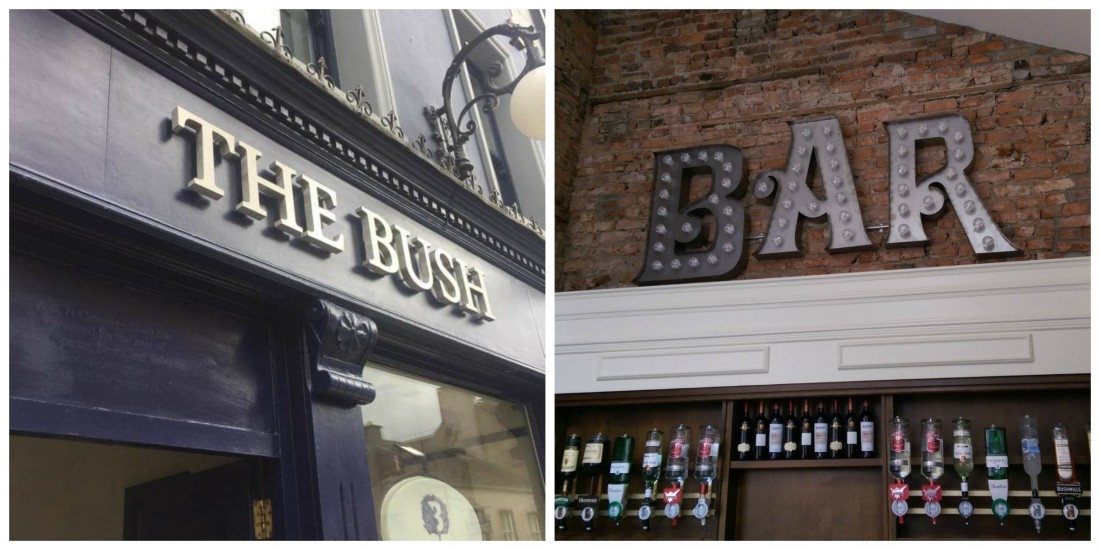 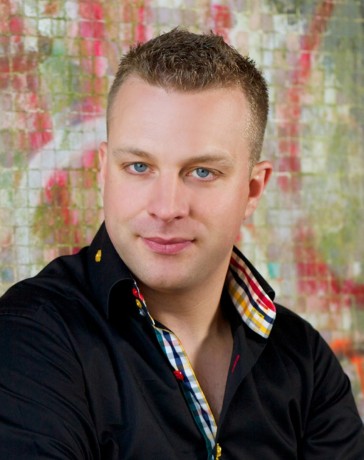 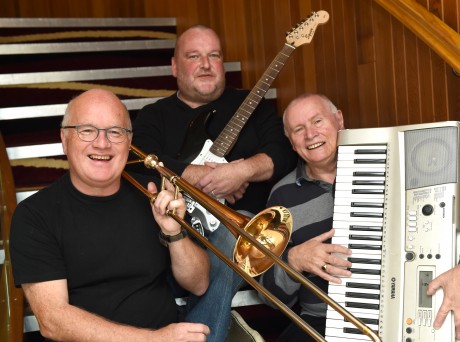 A new showband that launches this week is aiming to put a modern twist on the showband era.