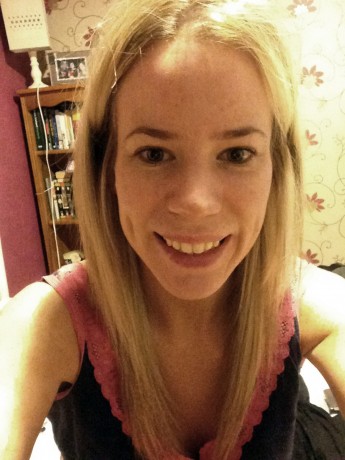 BARING all and going makeup free in public in front of hundreds is, for many girls, a very unorthodox idea while for others it happens very rarely.

However, over the last seven days, my Facebook newsfeed has been inundated with girls flaunting their most natural and gorgeous asset – a fresh and makeup free face – all in the name of charity.

The surge in women donating money to Cancer Research UK while taking their #nomakeupselfie has raised well over £2m, and growing.

The campaign attracted thousands of women across Ireland and the UK to get behind the popular trend and post their pics.

While many women have reluctantly agreed to the nominations, the trend has attracted some criticism, with some claiming that selfies are driven purely by vanity, but if someone is proud to show their natural beauty and raise money for a cancer charity, then that moment of vanity is worth it.

It’s a simple process of texting the word BEAT to 70007 and that’s £3 straight to Cancer Research UK, or unless you made the faux pas of texting BEAR to the same number and accidentally adopting a bear, like some poor soul did.

Today I am debuting my no makeup selfie and have ignored the Facebook requests so I could save it for this moment instead.

I have to admit, it’s not the first picture I took before deciding on this one and did think about photoshopping the picture using the filter options, but settled for the ‘no-filter’, bare all photograph.

Going out in public bare-faced is, for a lot of people a brave act and not one they do very often. In most cases, it’s only because we have to make a quick visit to the shop in the morning knowing there won’t be many people to bump into.

But for many gym-goers it’s always best to go make-up free, because sweat mixed with foundation or other makeup can often block our pores and leave us prone to spots.

However, I doubt this social networking craze will led to a mass of girls going makeup free on nights out, but it’s a potential idea for a fundraiser.

A host of celebrities have also added their name to the campaign, such as Katherine Jenkins, Kym Marsh and Michelle Heaton who all went bare faced to help raise funds for the charity.

So for those who haven’t taken the plunge and posted a no make-up selfie, I nominate you to go forth and dare to bare. 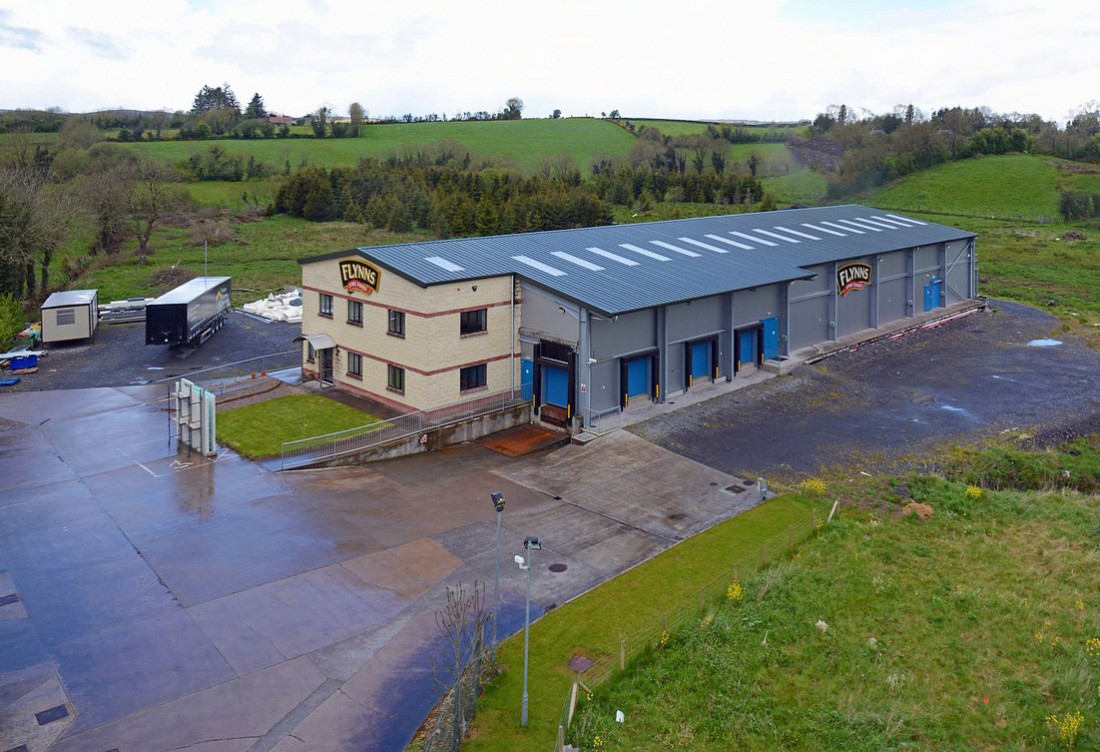 IT ONCE was the hub of supplying the “finest cooked meats” but after the famous Flynn’s Fine Foods closed... 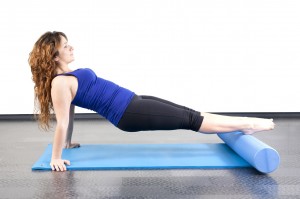 Rolling away the muscle pain

ANY form of exercise can leave us sore and tense the following day which can have an impact on... 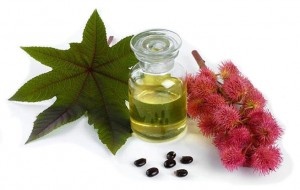 The castor cure to all ailments

CASTOR oil is considered to be the miracle cure for a whole range of ailments - from hair growth,...