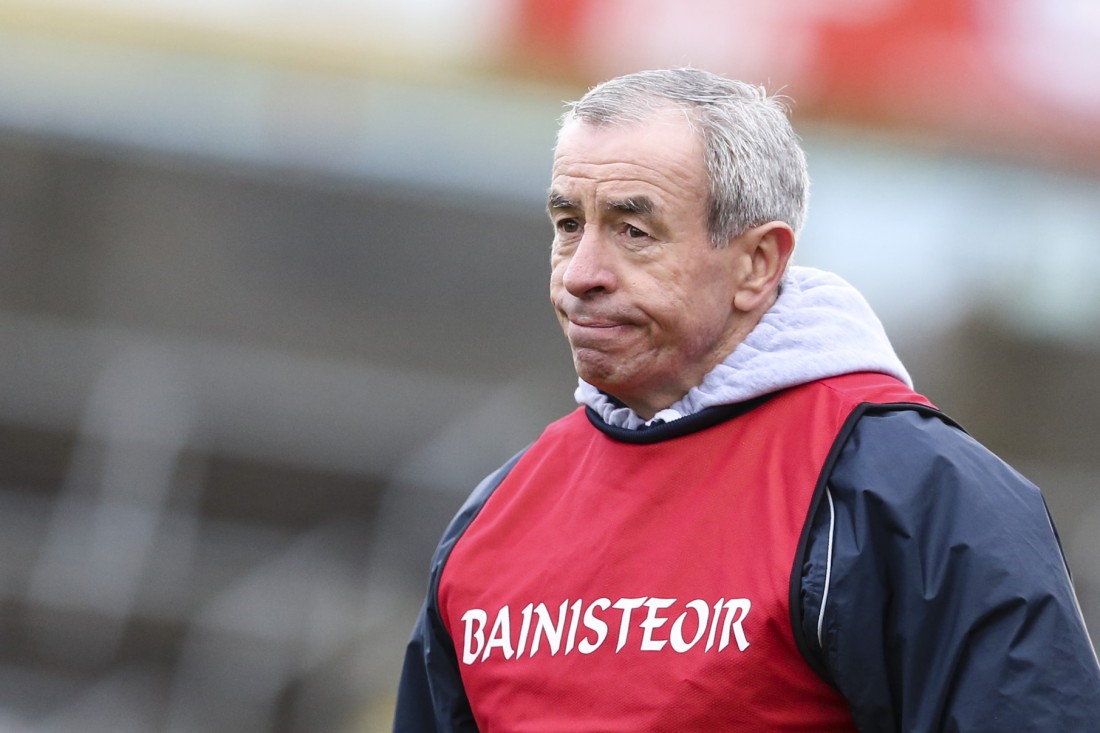 Pete McGrath knows his side cannot afford any more slip-ups

Pete McGrath has earmarked Roscommon’s trip to Brewster Park this Sunday as another ‘must win game’ for his side.

A second half capitulation saw Fermanagh throw away two points against Longford at the weekend but McGrath wants his players to bounce back and show some real belief in their ability.

But the two time All Ireland winning manager accepted that along with belief his side would have to adapt and learn.
“We simply have to be more consistent and learn to think on our feet when things start to go against us, as they did against Longford.”

High flying Roscommon sit top of division three with six points after three impressive wins from three outings. The Erne men have two points from the same number of games and McGrath feels that Sunday could be make or break when it comes to his sides league campaign.

“If we win we are right back in the race for promotion but if we lose we have a relegation battle on our hands. It is a must win game”