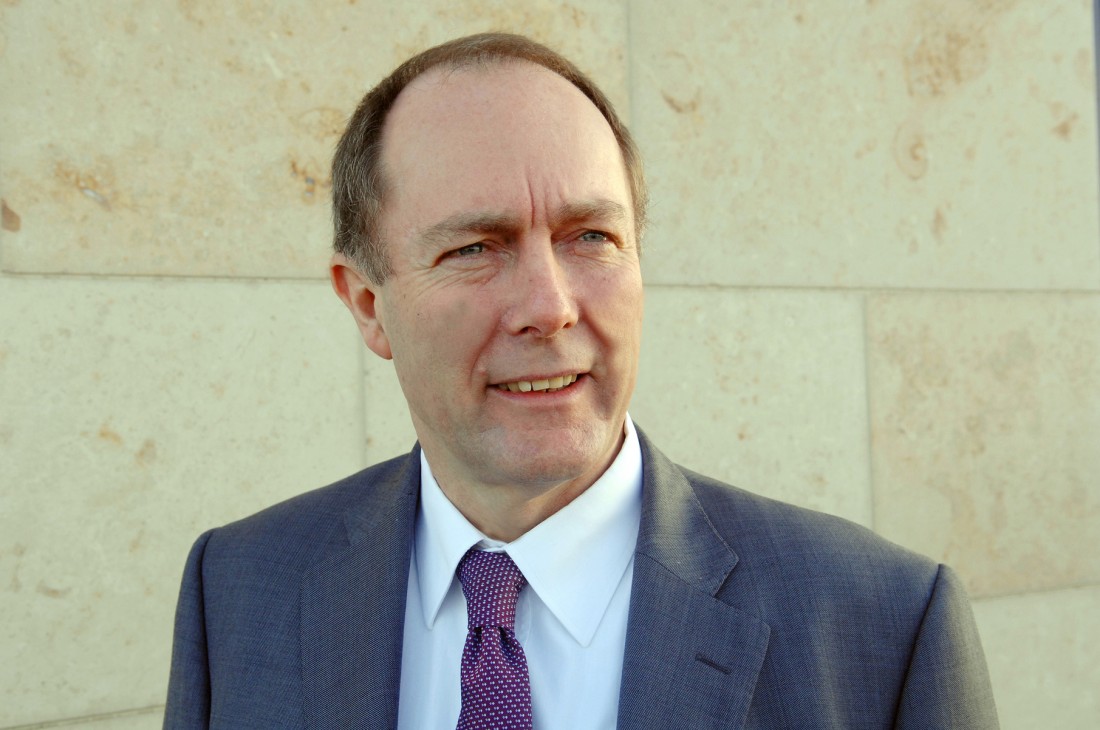 BUSINESSES across Fermanagh have “breathed a sigh of relief”, according to some local councillors, after a zero percent district rates rise was rubber-stamped at this month’s monthly council meeting, making it a first non-mover in 15 years.

However, there were mixed reactions among councillors over the 0% rates rise after it was revealed it would come at the cost of two part time council jobs, and leave a possible £80,000 funding gap in the council’s business plan.

The chief executive, Brendan Hegarty explained the outcome would impact on the council’s ability to respond to unforeseen costs or spending that may arise during the next financial year.

Sinn Fein councillor, Ruth Lynch, whose party is against the ‘no increase’ proposal, wondered if the council would have to “drive through next year without any reserve money”.

“If there is a potential opportunity for funding, will we have to turn it down as we don’t have money in the kitty?”
Her party colleague, Sheamus Greene accused some members favouring the zero increase of using “smoke and mirrors” to achieve their aim.

He noted that two part-time positions would be lost within the council from the council’s post-education scheme.
It was explained that the council has been forced to reduce the number of people eligible for this scheme from eight to six, on the basis that it costs £8,500 per person to keep them in employment for six months.

The decision was welcomed by UUP councillor Raymond Farrell.

“This is councillors listening to our people who are experiencing difficult times, and we needed to say to them, we are listening and want to help you through these challenging times.

“I hope that government take note and show the same spirit when the final (rates) figure is set for the incoming year.”
The decision was also welcomed by DUP councillor Bert Johnston: “I believe this is a great night for rate payers, and it’s something I didn’t expect to happen.

“Rate payers here are under great pressure and they will breath a sigh of relief.”

But, it seems it isn’t all gloom and doom.

Enniskillen SDLP councillor Frank Britton revealed a potential investment of £13.5m on infrastructure in Fermanagh, saying it was a remarkable achievement for the council.

He commented: “The council is now able to set out plans for new investment of over £13.5m on infrastructure across the county, and the creation of over nine jobs within the council this coming financial year.

“This major investment and these new jobs will help struggling businesses, help protect jobs and give individuals and families hope for a better future.

“This is a remarkable achievement, even more so in that it has been reached by not raising the district rates in 15 years.”

It was also revealed at Monday night’s meeting that, following the regional rate increase, domestic rates will go up by 1.62% and non-domestic will rise by 1.73%