Advertisement
HomeHeadline‘There will be no replication’: principal confident for future
Advertisement 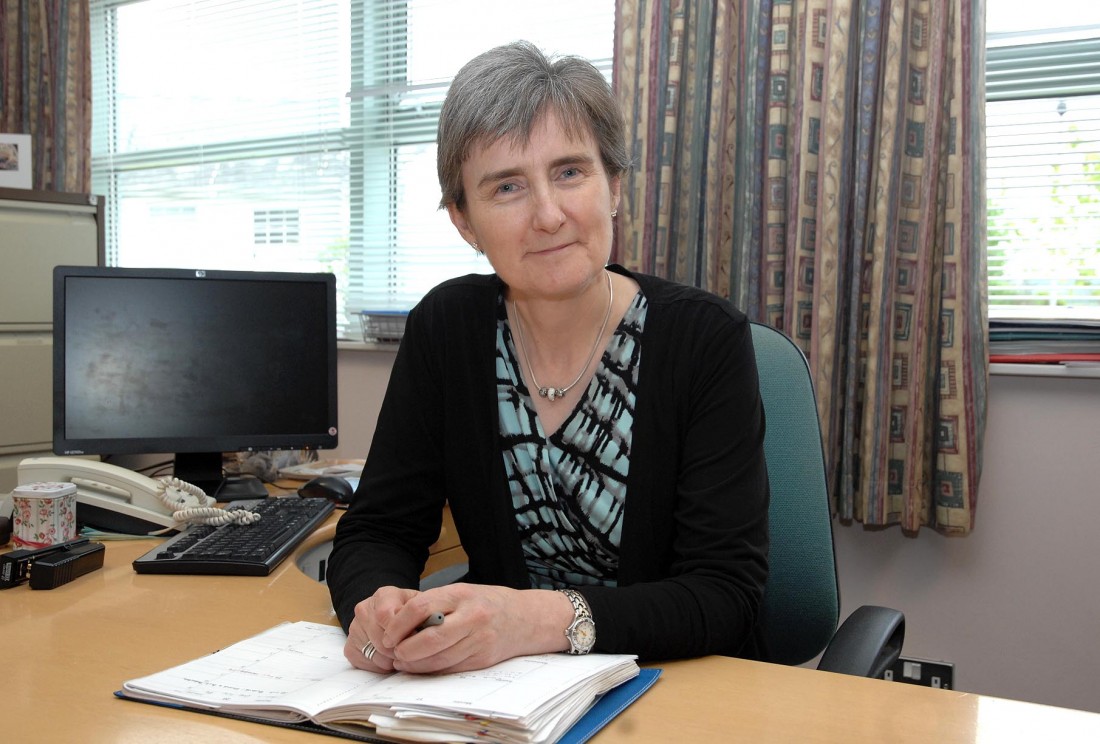 Collegiate principal, Elizabeth Armstrong, said that her school had been in the top ten schools in Northern Ireland on five occasions, from 2006-2012

PORTORA principal Neil Morton has admitted he is disappointed at the ‘raw figures’ achieved at A-Level, by his school, however, said that ‘deeper analysis offered a lot to celebrate’.

“For several years we have been ranked in the top 25 schools and our A level statistics have been the best in the county on several occasions. Unfortunately, this year’s figures were depressed compared to previous years.”
The figures were given to Belfast-based media agency, The Detail’, following a Freedom of Information request to the Department of Education.

Mr Morton said that the results of just eight students, of the 58, had a large impact on the overall results.

“As these league tables are based on the number of students achieving C grades or better in three A level subjects, these eight D grades made a difference of almost 15% in our score.

“Had those eight students achieved a few more marks in one subject, we would have enjoyed another outstanding year.

“The issue has been the subject of a serious review in school and we are confident that it has been addressed to the extent that there will be no replication. Over 60% of the grades achieved at ‘A’ Level were at A*-B.”

Mr Morton also said that “it is gratifying to note that the students in all four grammar schools in the county are achieving comparable standards”, pointing out, however, that this is just ‘one of a number of ways’ in which the school measures its performance.

He referred to a recent report by the Department of Education that highlighted improvements in the school’s performance.

Collegiate principal, Elizabeth Armstrong, said that her school had been in the top ten schools in Northern Ireland on five occasions, from 2006-2012, ‘making us the most consistently achieving controlled grammar school in Northern Ireland’.

She went on: “While it is pleasing to note our frequent success in these league tables and our consistent trend of achievement we have always recognised that they do not tell the full story and such statistics cannot be used as the only measure of a school’s success on an annual basis.

“In the final analysis it is the individual girls’ achievements for that year, particularly when all their individual circumstances are taken into account, which are a more telling and comprehensive measure of their success and of our success in supporting them as a school.”

Both Mount Lourdes Grammar School and St Michael’s College were approached to comment for this article, however, they had not responded at time of going to press.