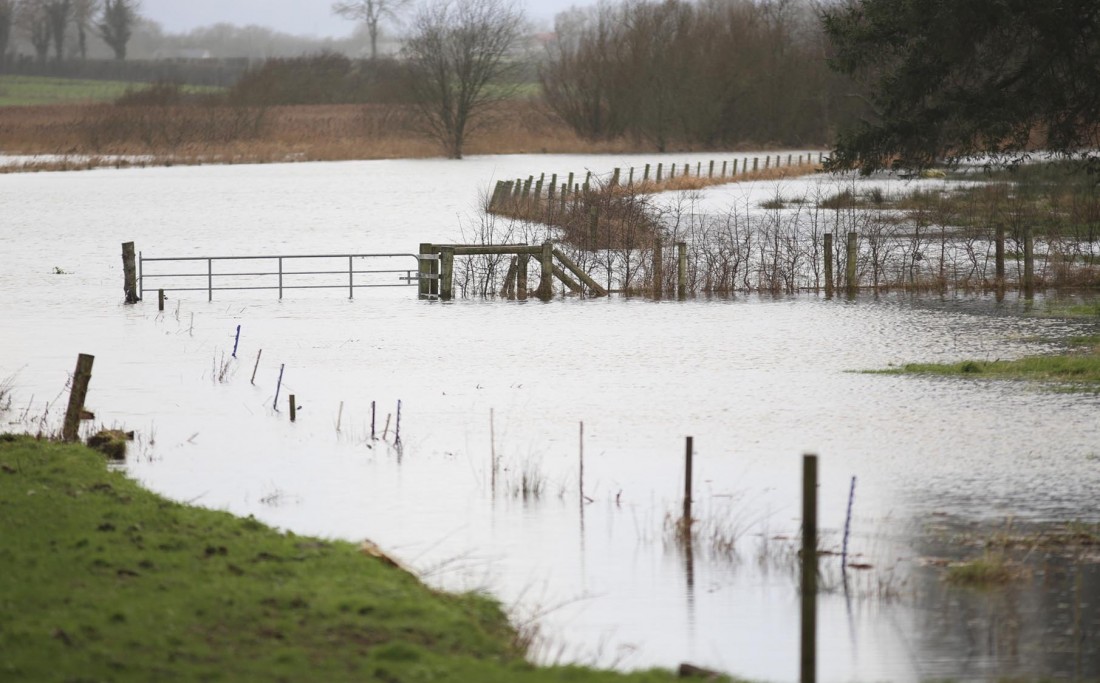 THE RIVERS Agency has allayed residents’ fears over rising water levels in the Lough Erne by pledging to reduce the risk of flooding in areas battered by the 2009 storm.

While water levels are expected to drop in the coming days, the Rivers Agency said they will continue working closely with the Electricity Supply Board in the South to maximise outflow from the Erne system through the Ballyshannon hydroelectric station.

There has been widespread fear among local residents that Lough Erne’s rising water levels could cause the same devastation experienced five years ago, however Fermanagh has escaped the worst of the severe weather.

However, some parts of the county have endured major flooding including The Lough Head outside Lisnaskea where up to three fields were under water.

Many households around Enniskillen were left without power for up to five days with many households expecting electricity to return today.

A spokesman said for the Rivers Agency said: “Following a period of prolonged wet weather the water level in Lough Erne have been slowly rising.

“Rivers Agency continues to monitor the Lough levels and are working closely with the Electricity Supply Board to maximise outflows from the Erne system in order to reduce the levels.

“The weather forecast for mid-week is favourable and this should assist with the reduction of water levels in Upper Lough Erne.

“Roads in and around Upper Lough Erne remain clear, except for some minor flooding along a stretch of the Rossmacaffrey and Drumcon Roads near Lisnaskea.”

Rory Martin, who work in the Share activity centre in Lisnaskea said that water levels have risen up to their boat park.

“It would be about 4ft higher then normal,” the marketing officer said.

“There is water lying on the Bridge Road the water is lying there but thank goodness none of the buildings have flooded. But if the Lough continues rising then it could flood.

“It would be two or three continuous days of rain before the water level would rise.

“The floods haven’t really effected us too much. The water has flooded that parts of the centre before and the last time it flooded the whole leisure suit so we hope that it will dry up by the end of the week.

“We have a flood defence in place so we are prepared if something happens.”

Meanwhile, it was a relatively quiet time over the Christmas period for the RNLI with only one call-out during the festive season.

The volunteer crew from Enniskillen RNLI were called around 11am on Friday, December 27, to reports of a drifting 17ft unmanned rowing boat, with a lifejacket and one oar on board.

On route, the crew came across a 26ft sports cruiser which had broken away from its moorings and drifted onto a grassy shoreline.

Lisnaskea-based MLA Sean Lynch, said: “The water levels were very high but none of it was threatening. There was a small area of flooding reported in the Henry Street grass amenity.

“Upper and Lower Lough Erne water levels have been falling marginally. While some were worrying it was never at the level like those seen in 2009.”