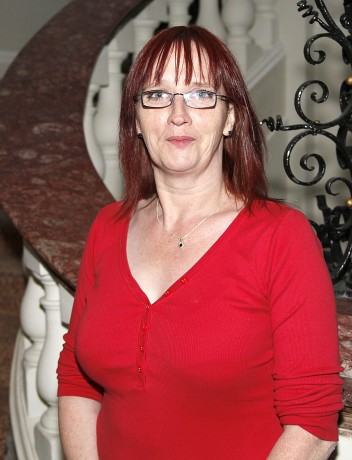 FERMANAGH workers earn some of the worst wages in the North, making the county the poorest paid area, it has been revealed.

Weekly wages have taken a tumble over the last five years with workers now earning less today compared to that in 2008 as the take-home pay packet dropped from £383.30 a week to £381.80.

While last year saw a slight increase from 2010, today’s wages have yet to reach those earned five years ago.

It is believed that sweeping cuts across the relatively well-paid construction sector has had a detrimental impact on local wages.

Desperate families are turning to pay day loan companies and food banks, three of which are located in Enniskillen alone, as struggling workers are failing to maintain their wages until pay-day.

The deepening crisis has meant local workers are left without any disposable income or savings.

Fermanagh Sinn Fein councillor Debbie Coyle said it was a “disgrace” that local people are among the worst off in the North.

She explained: “People today are having to make a choice of whether to get food, heating or fuel for their cars as they can’t afford them all.

“As wages go down the cost of living goes up and for some people living on their own it makes it very difficult to cope. They have to decide if they want to keep warm or buy a decent meal.

“People have approached me saying they go to bed early because they can turn the heating off.

“Others are going out to public places to keep warm.

“It’s a disgrace that Fermanagh workers earn one of the lowest wages and there is no justification in that. It’s unacceptable that people are having to buy little drums of oil which is starting to become very common.

“Families are turning to food banks and looking for support especially now that wages are monthly.”

And the Enniskillen councillor believes the wages problem will grow if the government’s proposed welfare reform is implemented by the Northern Ireland Executive.

It is not only full time employees who have suffered a wages slump but those on part time wages have also seen a reduction in their weekly pay packet.

The figures were obtained from the Labour Force Survey (LFS) Local Area Database while earnings data is derived from the Annual Survey of Hours and Earnings, both produced by the Northern Ireland Statistics and Research Agency.

The growing problem prompted local economists to highlight the rising cost of living and inflation which increased by 17.5 per cent over a five year period.

This means that household disposal has gone down leaving working families without money to spend on staple goods.

The overall impact leaves local retailers counting the cost of a reduced turnover as living standards go down.