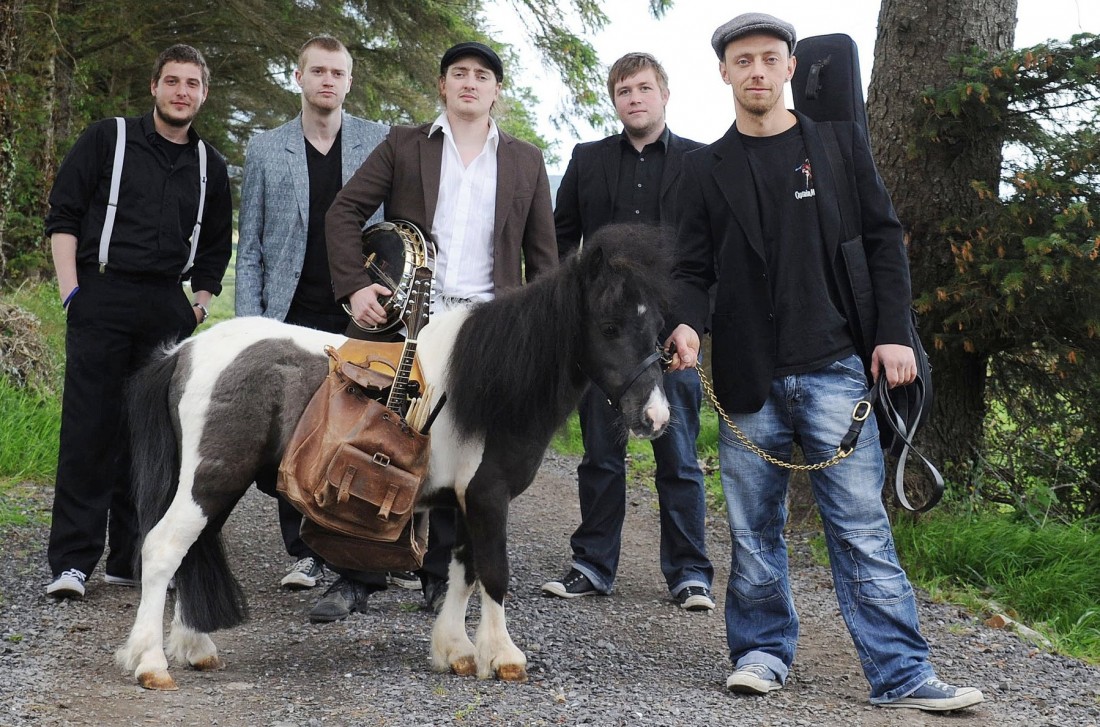 The Logues are coming to Enniskillen

COUNTY TYRONE band ‘The Logues’ are kicking off a series of new ‘big band’ nights at the Crowe’s Nest in Enniskillen.

The folk-rock band formed back in 2006, and perform on Saturday night in the bar, where patrons can expect an eclectic mix