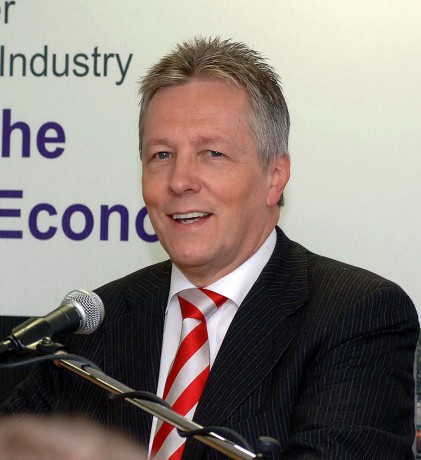 THE first Minister Peter Robinson has told the Lisnaskea High School Action Group that he can meet them to discuss the school’s future – despite the school having been closed since September 1.

The Fermanagh Herald can reveal that members of the group sent a letter to the First Minister and deputy First Minister Martin McGuinness dated May 20, and, in a letter dated October 18 – the First Minister, through the personal secretaries of both ministers, said that he ‘would be happy to meet with you on this issue and his Diary Secretary will be in touch to arrange a mutually convenient date’.

On May 20 the group wrote to the First and Deputy First Minister asking for their support to look at Lisnaskea High School as a special case.

There was no response from either, and on August 30, following the closure, both were written to again.

And, chairman of the Lisnaskea High School Community Action Group, Doreen Mullan, believes that it was a deliberate decision not to respond.

“They knew we could have saved the school. It has left me lacking faith in the system a development proposal consultation period surely means just that.”

She added: “Did over 4,000 signatures from all sections of the local community mean nothing, especially in an area that suffered so much in the years of conflict?”

The group revealed that they have also written to US diplomat Richard Haass about their proposal, who they say, has been positive in his response.

The Herald tried to contact the Office of the First Minister for a response but did not receive a response before going to press.