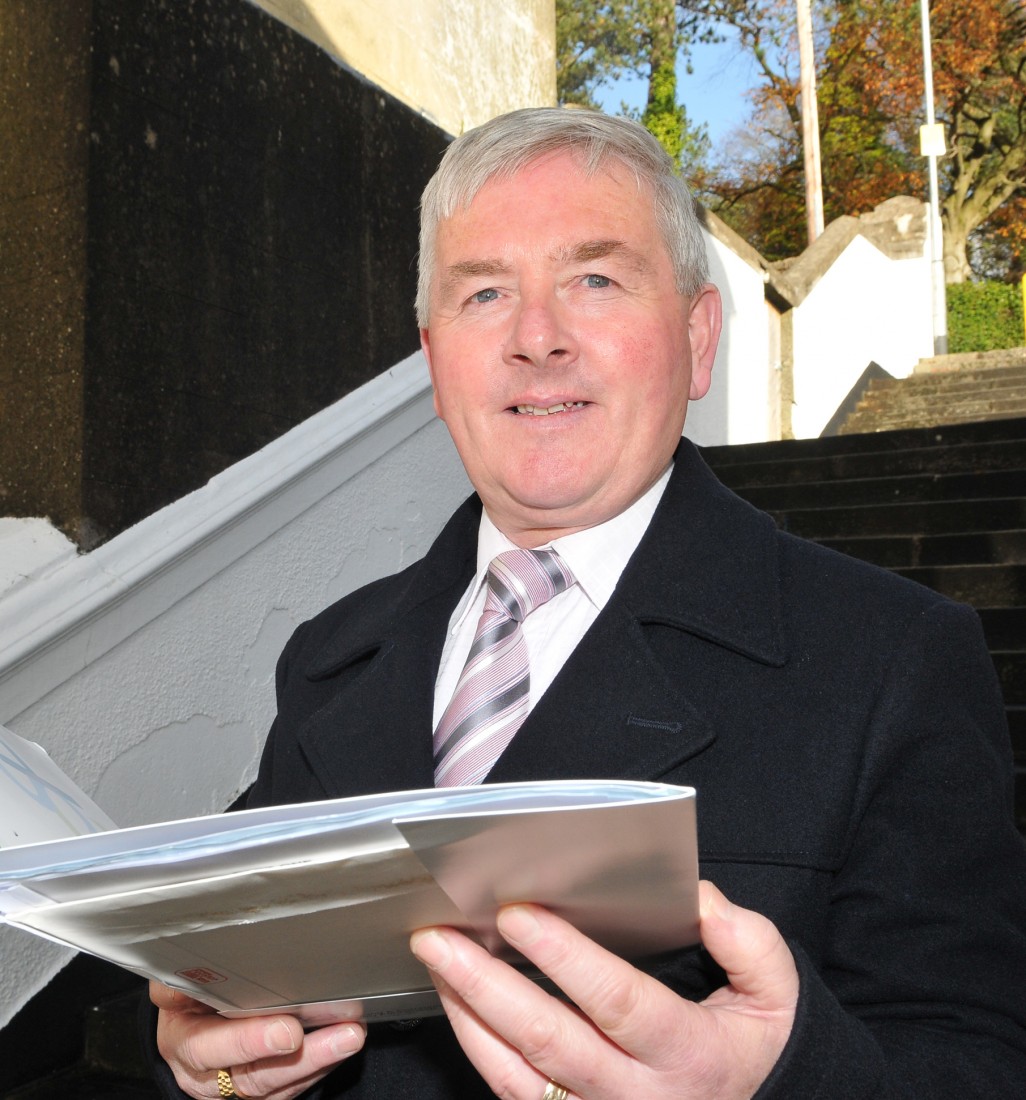 Richard McPhillips who attended the SDLP conference at the week.

WHILE  the SDLP’s electoral fortunes have been in decline in recent years, delegates at the SDLP’s annual party conference – including a number of delegates from Fermanagh – were upbeat about the party’s prospects in the coming year.

Next year also, the local government elections will be held and, here, the party is lining up fresh candidates in a number of areas.

Lisnaskea businessman, Richard McPhillips who is tipped as a runner in Erne East attended along with Belleek farmer, John Coyle, an almost certain starter in Erne North.

Mr McPhillips, speaking to the Herald, said he was ‘very impressed’ with the way conference had gone.

“It was a very good conference, full of vibrancy for the fight in 2014 for the European and the local government elections.”

Asked to select a few highlights, he referred to the Environment Minister’s, Mark H. Durkhan (a party colleague) pledge to resist fracking, ‘unless he can see proof that it’s safe and sustainable’.

“Obviously, I concur with the leader’s speech, and how the SDLP believe that the North requires a formal prosperity process, pursued with the same ambition and determination as the peace process.”

Meanwhile, John Coyle, speaking during the debate on agriculture on Friday night, called for an All-Ireland approach to agriculture.

A motion to that effect was endorsed by the delegates.

Speaking afterwards, he said: “We must have harmonisation of farming enforcement procedures between the North and South.

“The way things are so disjointed cannot continue.

“It is unfair to our farming community, and they deserve a more co-ordinated approach.”

He called on the agriculture minister, Michelle O’Neill to negotiate a better deal for our farmers.”

He added: “The SDLP has always valued the dedication and hard work of our farmers, and we realise the significant contribution that they make to our daily lives.”

Councillor Brendan Gallagher this week welcomed the confirmation that Alex Attwood will be the SDLP’s candidate for the European election.

He stated: “We have a strong candidate in Alex running for Europe.

“I am really looking forward to working with Alex, and we believe he can regain the SDLP seat in the European Parliament and provide a voice for local people on local issues impacted by EU policy.

“Since John Hume left the European stage, Northern Ireland has lost position and authority in Europe,” he added. 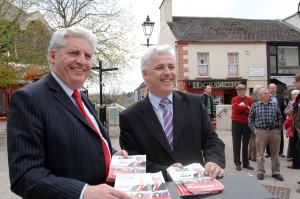 THERE are mixed views within SDLP members in Fermanagh with newly re-elected MP, Alasdair McDonnell insisting on holding on...