Advertisement
HomeHeadlineStrictly Come Dancing: No joke trying to put it all together!
Advertisement 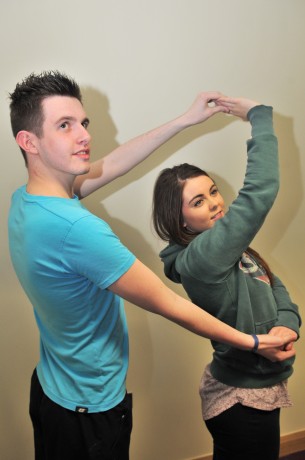 In the second of a weekly diary, the pressure is on for Ryan Smith…

WITH just a couple of weeks until the first night of the Westville Family Resource Centre’s Not so Strictly Come Dancing (November 7), us dancers have to move fast.

We’ve been taught around ten different steps for our jive and having chosen a song, we’ve to tie it all together – into about two minutes.

I know it probably goes without saying, but it’s a lot easier dancing within setting it to music. And, when my partner and I broke it down we’d probably only got about 40 – 50 seconds of individual moves.

So in order to keep it going for two minutes, we have to improvise.

I think we found out though, during a night in an empty Crowe’s Nest nightclub that improvisation wasn’t quite my strong point.

Right now, Yasmin and I are best when it’s us together, doing a certain step, and moving unto the next one.

When it comes to ‘splitting apart’ – and we’re on opposite ends of the dancefloor, I tend to struggle a bit. Keeping time and rhythm, on my own especially, isn’t easy.

But rather than cutting all that out, we feel it’s important to mix it up a little. There’s an obvious danger of it getting a bit monotonous – even if it is a rock ‘n’ roll jive.

So once we get it all together, we’re hoping for a few twists, spins, one or two (small!) lifts and gyrating. No, actually, not gyrating. I had to put a stop to that one.

And if that wasn’t enough – you’ve to add character. Be sexy – that was the natural one for me – witty, calamitous, and avoid being too stiff. Which becomes more difficult when I start to overthink it. But we’re getting there.

And on Monday night we started the group dance. Anna (McAllister, Dylan Quinn Dance Theatre) took over from Dylan on most of this one.

As individuals, it’s more difficult to work out the kinks on a group dance. Then again, there’s less pressure on you as an individual for it.

When we practice the jive, I give Yasmin all the time in the world to er… catch up with me. With the group dance you’ve to learn quickly and suck it up.

The rest of this week will be spent getting the jive totally right – and tonight (Wednesday), it’s back to the group dance. Plenty of hard work to be done as ‘D (dancing) day’ draws closer. 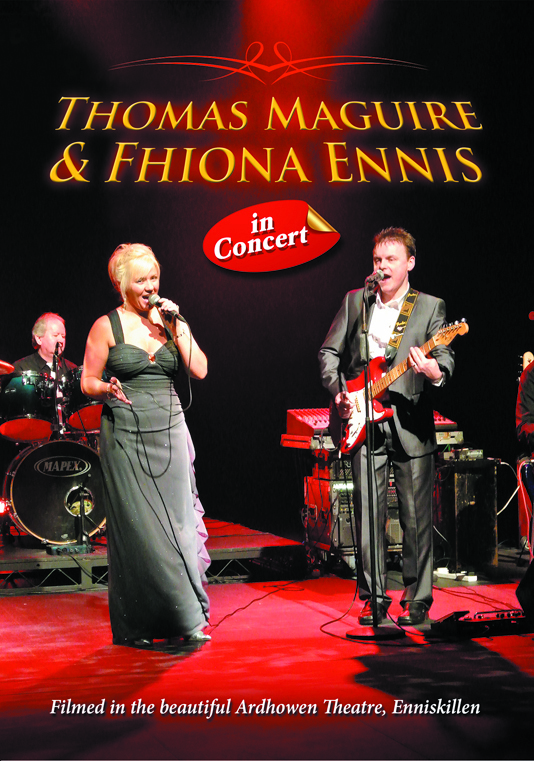 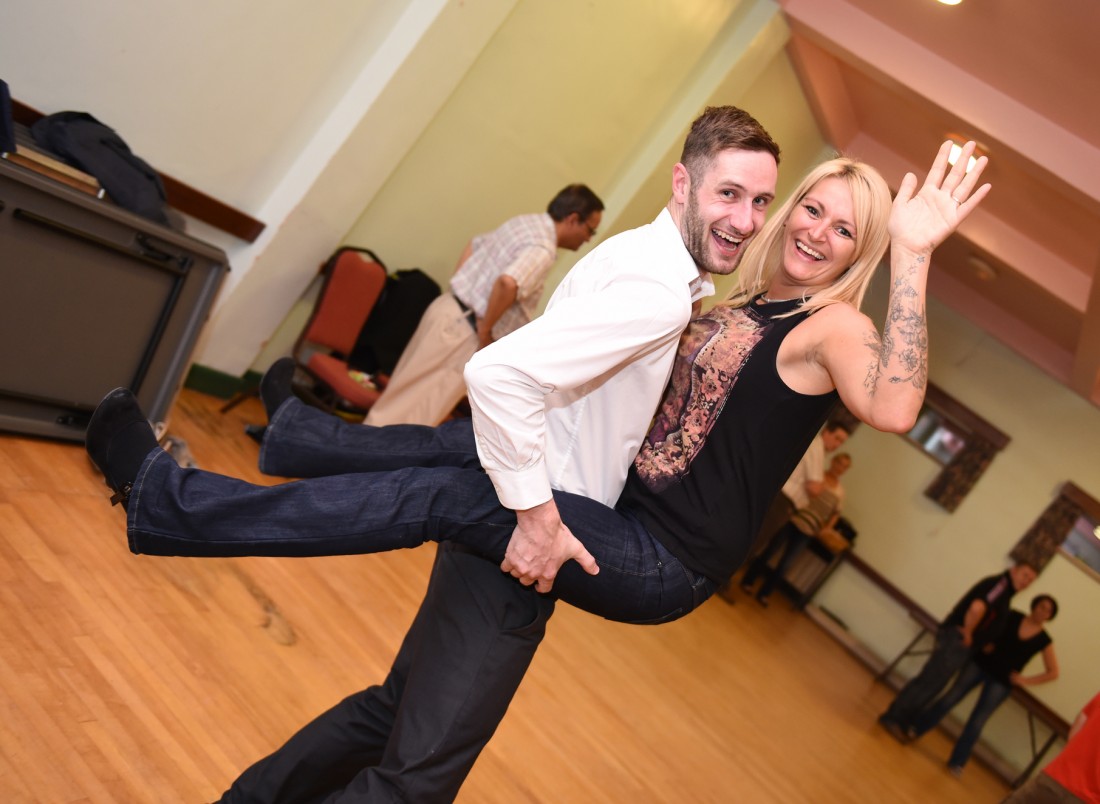 All set for the latest round of ‘Strictly’!

Practice is underway for the fifth annual ‘Not So Strictly Come Dancing’ in aid of the Westville Family...