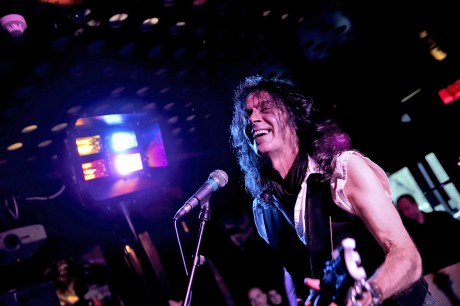 The album, with The Pat McManus Band, features Pat on guitar, violin and vocals; Gordon Sheridan on bass and Paul Faloon and drums.

“This album has taken about nine months from start to finish,” Pat told the Fermanagh Herald this week.

“I wasn’t writing and recording all that time though, in fact that process was relatively quick.”

Pat lost his father, John, in May of this year.

“Due to personal circumstances after the loss of my father I stopped recording for a while. I just didn’t have the heart.

“The album therefore is quite retrospective in some ways,” he added.

Guest players on the album include  Brendan McCreanor on Ulleann Pipes on ‘Belfast Boy’.

“There are many parts or suggestions of my whole music writing career in this album, none more so than ‘Lazy Days, Crazy Nights’, which is very much about the beginnings of my career in ‘Mama’s Boys’.”

Pat is currently on tour in Europe, and describes an ‘ever-growing’ support for the band.

“We’ve some venues sold out on pre-sales and as usual we are having a blast. This tour is obviously in support of the new CD release and I am very, very happy with the feedback so far, in fact ‘Dark Emerald Highway’s’ first few reviews have been more than I could wish for!” 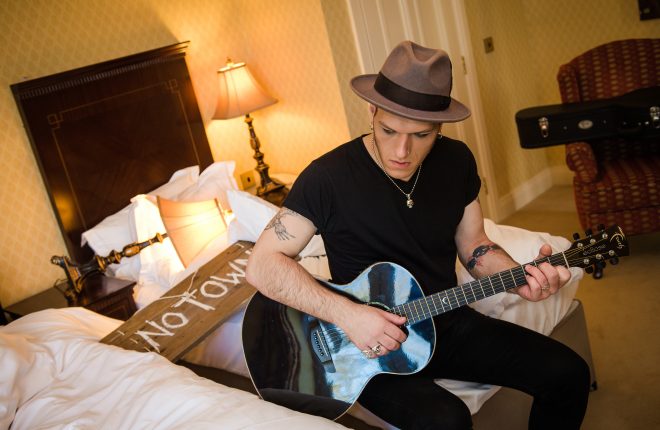 ‘Cut With Dust’ is the final instalment in the trilogy of videos that accompany Matty James’ new album. 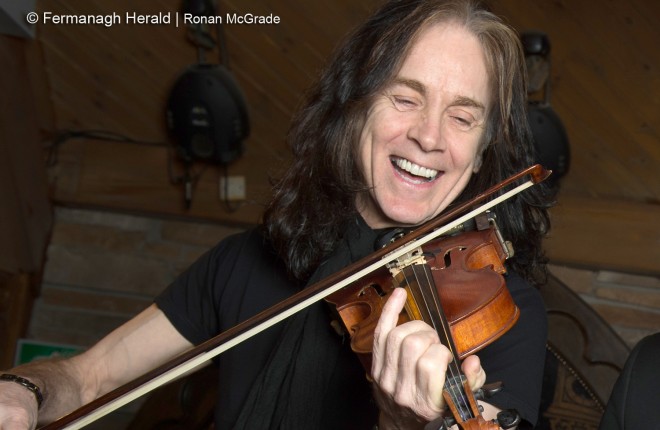 Show goes on as musicians rally round robbed rocker 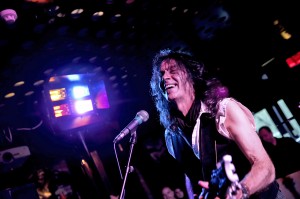 FERMANAGH-BORN axeman Pat McManus is returning to play in Enniskillen this weekend.