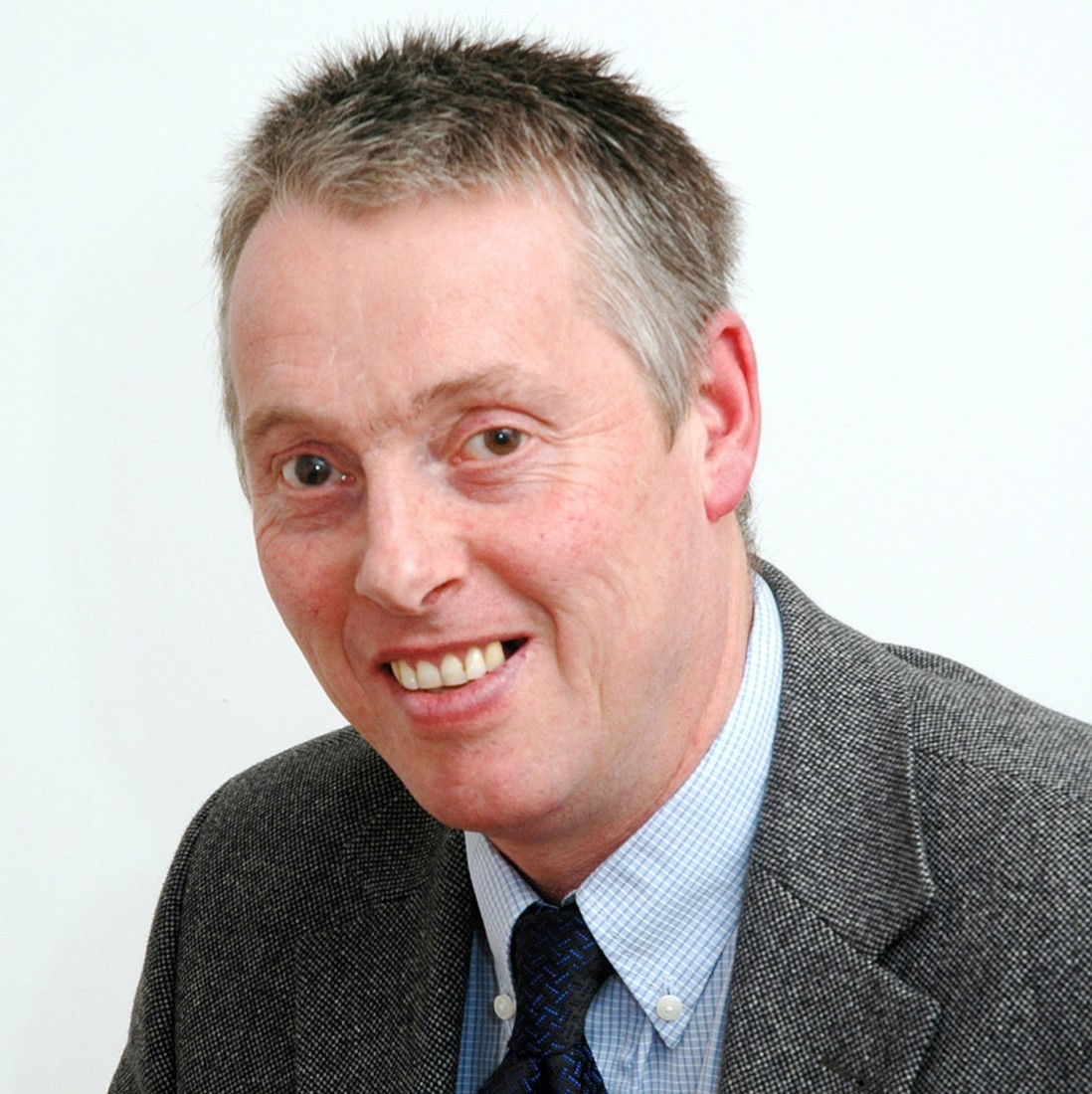 A LOCAL MLA has accused the First Minister Peter Robinson of using sectarian remarks over a farmland sale row believed to be in the Brookeborough area.

Sean Lynch made the comments after the DUP leader slated a unionist MLA for “selling land to republicans” in Fermanagh during an heated exchange in the assembly chamber.

Local MLAs called on the First Minister to explain his remarks which Mr Lynch described as “a signal it is not OK to sell land to Catholics”.

It was reported yesterday that the Fermanagh man caught up in the land sale row called on Mr Robinson to apologise to him and his relatives.

A member of the Brookeborough man’s family contacted the media yesterday saying he wants Mr Robinson to withdraw his accusations against the family.

He told the BBC: “I’m appalled that Peter Robinson has sought to make political capital out of our late relative’s death. I hope he apologises for the hurt.

“His point of order besmirched the wider family. It is appalling the glee with which the DUP MLAs greeted Robinson’s comments about our relative and his will.”

In a statement issued by Mr Allister, he said that his wife’s brother had died last year leaving instructions it was to be sold after his death with the proceeds divided between six named beneficiaries, one of whom was Mr Allister’s wife.

Speaking after the exchange, My Lynch told the ‘Herald’: “I’m sure the family were surprised to hear what would be a private matter arising on the assembly floor in the chamber during a spat between the two unionist leaders.

“During question time on Monday Peter Robinson, in response to Jim Allister, rounded on the TUV MLA asking him to explain how “secretly, and outside of the House, the member, as the executor of a will, is selling land to republicans in Co Fermanagh to benefit his own family.

“I don’t know if these allegations are true or not but such comments were wholly unacceptable for the First Minster to make. This is an office that is designed to represent everyone.

“However the tone of Peter Robinson’s remarks are essentially a signal that it is not OK to sell land to Catholics.

“Peter Robinson needs to explain his comments. If this is the focus of unionists to score points over one another it is clearly espousing a sectarian agenda.”

On Tuesday, the speaker of the assembly ruled there was no unlawful behaviour in the exchanges between the first minister and Mr Allister, but William Hay told the house on yesterday that the debate fell below the standards he expected.