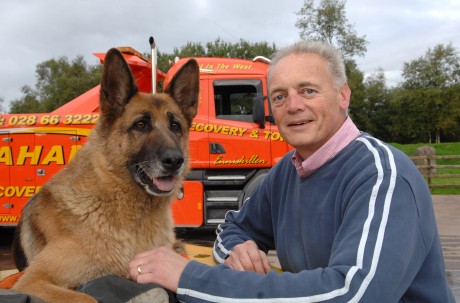 THE saying, ‘a dog is man’s best friend’ certainly rings true with Alan Graham (49) who runs a vehicle recovery business at his home in Garvary.

About eight years ago, he bought ‘Molly’, a top ranked breeder Alsatian as a family pet.

Then, two and half years ago, disaster struck.

“She was lying out in the sun in the yard and was driven over.”

Her injuries included several breaks to a hind leg, four breaks to her pelvis, and a gaping five inch open wound in her leg that failed to hold the stitches.

“I was told four times by different people to put her down, but between myself and Chris Welsh (Erne Veterinary) and his (animal) nurse, Maggie, who used to take ‘Molly’ home at week-ends, we managed to get her back on the road.”

Alan estimates that, to date, he has spent £7,500 to ensure his pet’s recovery, and that’s not counting its ongoing medication.

Molly’s rehabilitation included two weeks with a specialist in Dublin and with another in Belfast and a regular three times a week, one-hour dip in the Atlantic off Rossnowlagh, even in cold weather.

“The salt water is a great job for the open wound”, he explained. “They tried to stitch it, but the skin kept breaking , so they left it to heal naturally.”

So, wasn’t that an awful lot of money to spend?

He casually added that the horse, which he bought with the intentions to race, was the granddaughter of ‘Nijinsky’, the first horse for 35 years to win the English Triple Crown.

Sadly the horse (’she was a real pet’) was bedevilled with colic and laminitis, a hoof complaint, and had to be put down.

That left ‘Molly’, who will be eight years old in November, who, despite her massive trauma, spends her day happily in the yard among the men.

With her for company is her daughter, Susie and grand-daughter, Trudy and Alan’s own children, Ruby (6) and Luke (11).

Through the Herald, Alan asked to thank those responsible for Molly’s recovery and ongoing welfare, Chris Welsh and Maggie, and Gillian McCullagh of ‘Dogs Aloud’ grooming parlour where Molly, her daughter and grand-daughter get their regular wash and blow dry. 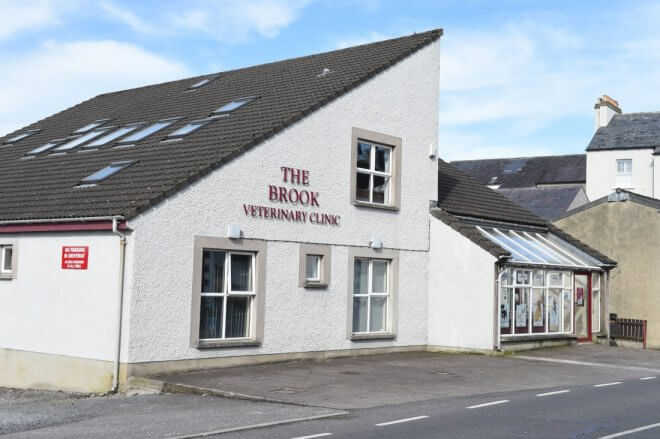 Dog neglect “worst ever seen” by vet and judge

Emaciated spaniel had open wound and maggots in ears 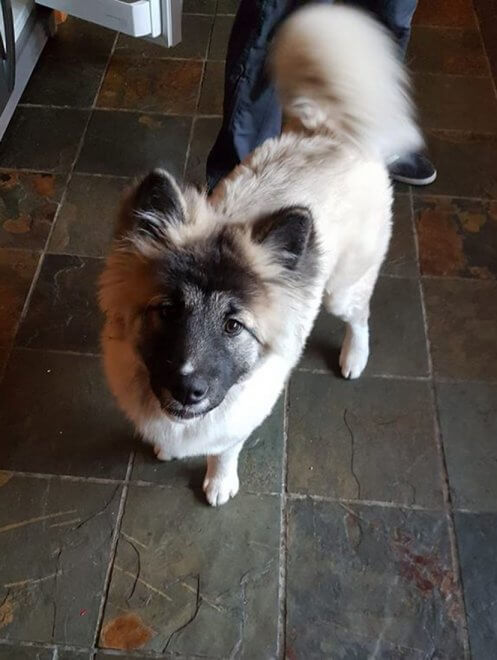 Appeal to driver after pet is killed in hit-and-run

Willow was a seven-month-old husky-akita cross who was killed when she was hit by a white, new shape Transit...