Advertisement
HomeHeadlineCosts as much to post a parcel to Cavan as it does Croatia!
Advertisement 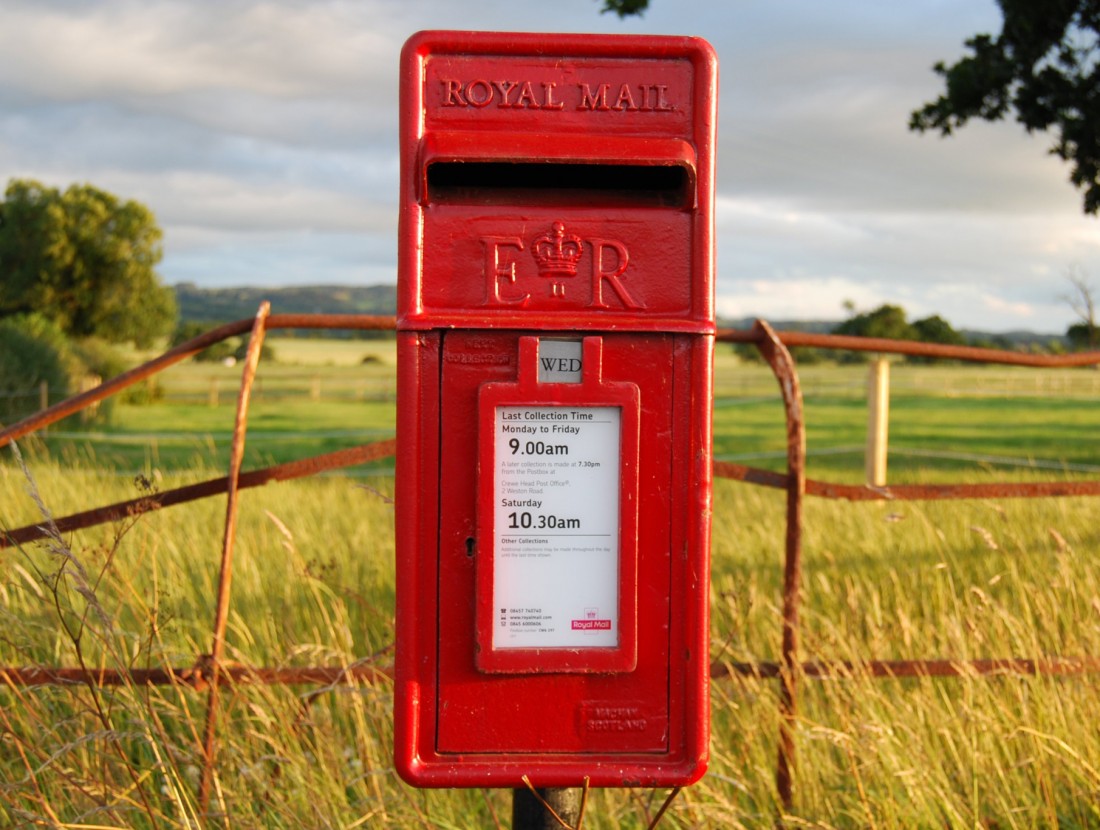 FROM Garrison to Greece and Belleek to Bundoran.

PEOPLE here have been venting their frustration at the cost of posting a letter from anywhere in the north to south of the border which is almost four times more than to anywhere in the UK.

To post a standard letter to anywhere in the UK will cost 60 pence but the same letter will set you back £2.38 if it is sent over the border.

Fermanagh border businesses in towns including Roslea, Belcoo and Teemore have been badly affected by the high costs as most companies trade on both sides of the border.

Royal Mail class southern postal deliveries as international despite the destination being a mere couple of miles away.
An Post class north and south as zone one, meaning that any letter or package sent over the border would not be considered as international and its sender would not incur any additional costs.

Sending a small parcel that weighs up to 1kg from anywhere in Northern Ireland to anywhere in the UK will cost you £4.10, however the same parcel sent across the border will set you back £7.85. Royal Mail class the Republic of Ireland under the ‘Europe’ zone meaning locals will be forced to pay the same to post a letter to Croatia as they will to Cavan.

An Post charges its customers £1.77 (€2.10) to send a large letter that weighs under 500g to anywhere on the island however Royal Mail will charge you £4.95, almost triple the cost, to send the letter across the boarder.

Brookeborough councillor Sheamus Greene believes that the higher charges should be scrapped.

He said: “In relation to the extraordinary differentials between sending mail to the south of Ireland and sending mail from the south to the north of Ireland, it once again proves the nonsense of having two separate economic entities in Ireland. It in turn leads to these companies like Royal Mail being able to make extortionate charges almost at will and without penalty.

“I think the time has come for people both north and south to stand together against this waste, whether it be post, education, health, phone charges or any other service that leads to waste and bureaucracy and added costs on the people of this island.

“At the end of the day it is always the ordinary people who have to pay the price.”