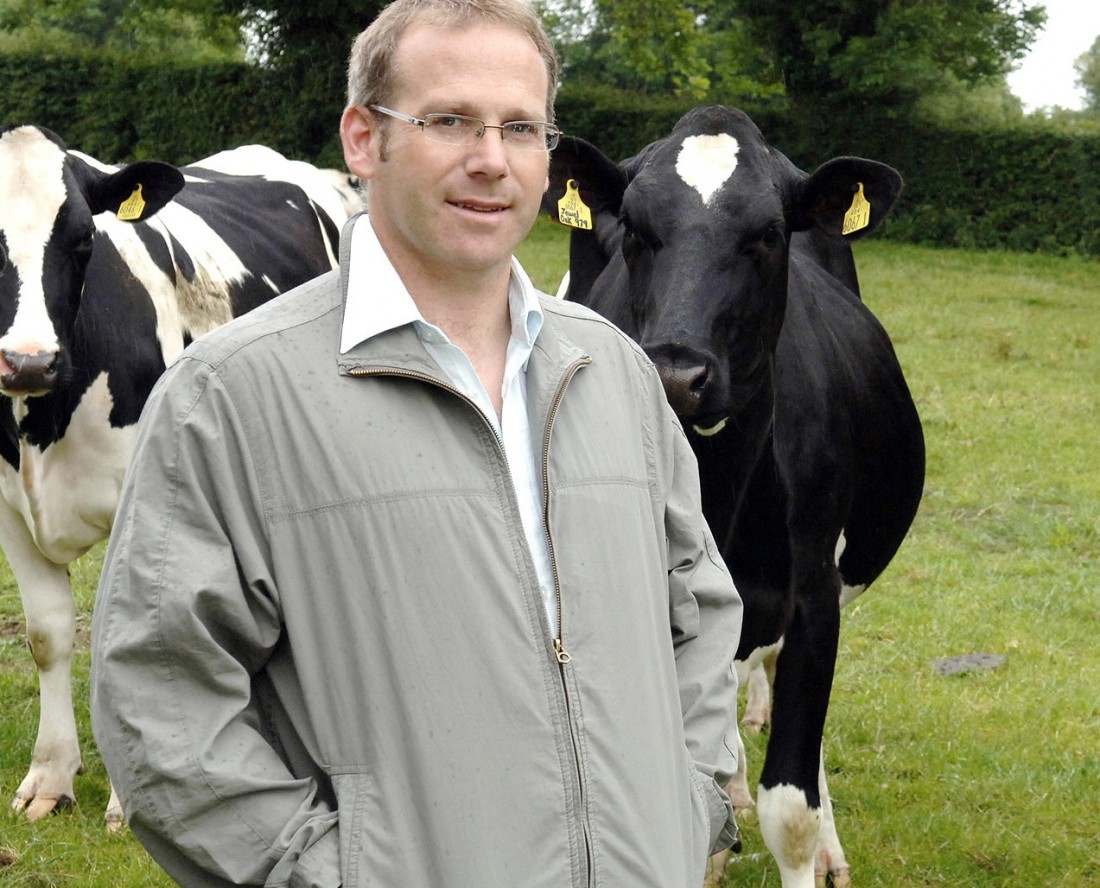 A LOCAL farmer who suffered the loss of almost 200 livestock due to tuberculosis (TB) has called for action to be taken on the ‘huge issue’ of badgers infecting dairy herds in Fermanagh.

Roderick Farrell, a dairy farmer from Lisnaskea lost almost 200 of his pedrigree herd to TB over a three year period from 2006 and said he was ‘99.9% sure’  badgers were the cause of infection.

Originally with plans to relocate to a new farm Roderick began to reduce his herd in 2006 selling 260 of his livestock leaving young stock of between 200 and 300. It was then his herd was first affected by TB.

“The first time I thought it was just a one-off, the second time I was told we had a ‘major problem’ and the third time I just got fed up and never went back.”

Although suitably compensated Roderick admitted that even with the money the livestock was very difficult to replace.

“We didn’t  buy animals, we used our own embryos. We had a completely closed herd and yet there was this massive outbreak.”

“The logical thing in my mind was that it had to be badgers. I’m 99.9% sure that was the case, but we got no help from the department or politicians at the time.”

“We need a better system in place and it could be a long time coming.I would welcome a cull, but cautiously, it must not be just for the sake of it, it needs to yield results.”

The RSPCA has labelled a badger cull in England as ‘misguided’ and said it would not tackle the problem of TB in cattle. It also warned that shooting free-running badgers was not humane.

RSPCA chief executive Gavin Grant said: “Science has shown that this cull is not the answer to bovine TB in cattle. In fact, it could make things a lot worse. Vaccination and better bio-security are the only sustainable and true ways forward.”

Authorities in the  North have insisted they will not follow the English example, instead a control programme to deal with badgers infected with bovine TB is expected to launch here as soon as next year. The pilot badger control scheme is planned for two areas of County Down where animals would be captured, vaccinated and released if healthy, and destroyed if found to be infected.

Dairy farmer Tom Elliott, from Ballinamallard, believes there will certainly be an impact in the county, but it won’t...